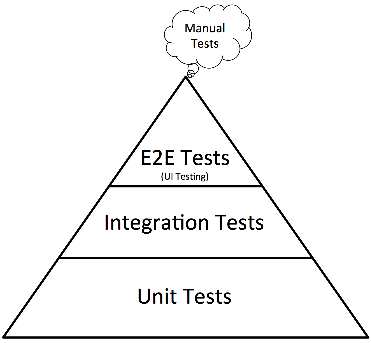 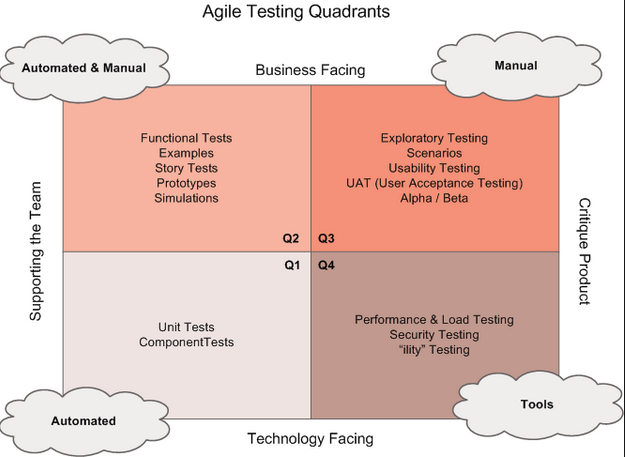 14
What could a QA engineer do when a project is in an early stage?
7
How do I train a new manual tester?
2
What's the 'workflow' for writing tests for existing code with zero tests?

9
Continuous Integration and testing environment and configuration for Android
2
Comparing test coverage metrics to identify an increase/decrease after implementing automation
8
Application Of Machine Learning in Quality Assurance
50
Actual data for why developers shouldn't be the only ones testing their code?
15
How to convince project managers that onboarding a tester early is important?
4
Looking for examples of scenarios (types of code) which are ideal for unit testing
4
Area of responsibility of a test manager within the agile process?
1
Tool to track the testing pyramid state
4
Avoiding GUI test overload working on legacy systems
0
Sorting out automated testing in CI pipeline and getting conflicting information related to building, unit testing and Docker images