Want to improve this question? Update the question so it focuses on one problem only by editing this post.

I ran this on production application on the weekends when there is very less real users load.

Issue: The RPT report for baseline test shows lot of spikes in various report graphs and result seems to have abnormal behaviour.

My recorded test script also includes a login page which virtual user use to logged in.

While checking the log analysis of a monitoring tool (my company specific one), it was found that there was near about 8 or 10 minutes’ gap between login requests of virtual user.

The timeout value in Http Options tab in test elements details of a recorded test window is set to 240000 milliseconds.

The RPT graph results for this single user appear abnormal.

I have attached pics of RPT reports graphs for baseline schedule.(pics started with ‘baseline_’ prefix).

While in the report graphs of 50 users test schedule (ran for 6 hours) it was found that there were no strange spikes and results appear to have normal behavior.

FYI: Both schedules ran on productions system when real user load is similar in both cases and is very less.

Can anybody tell me why the running only one user( with 10 iteration loop) giving strange results while running 50 users(for 6 hrs) gave normal results? 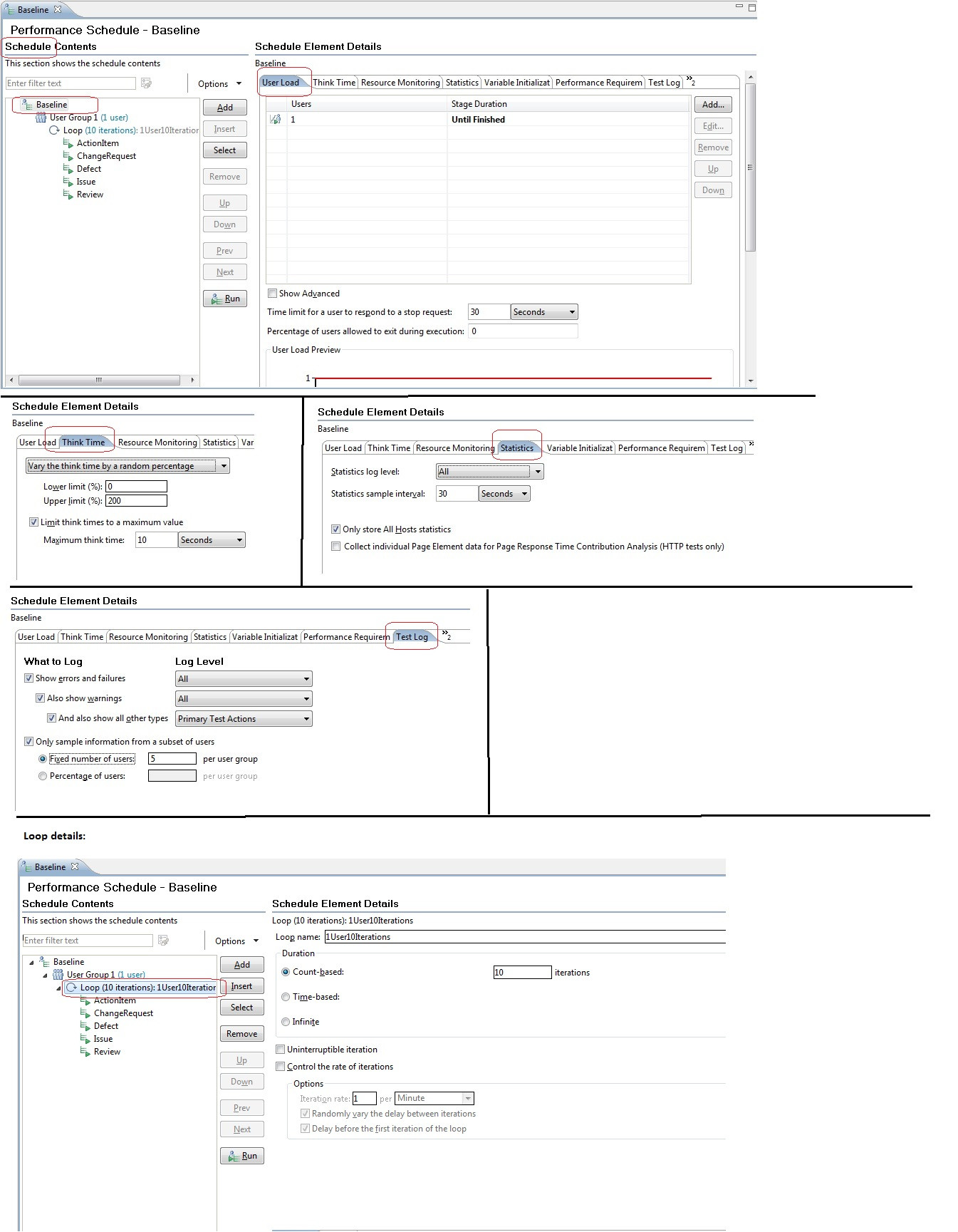 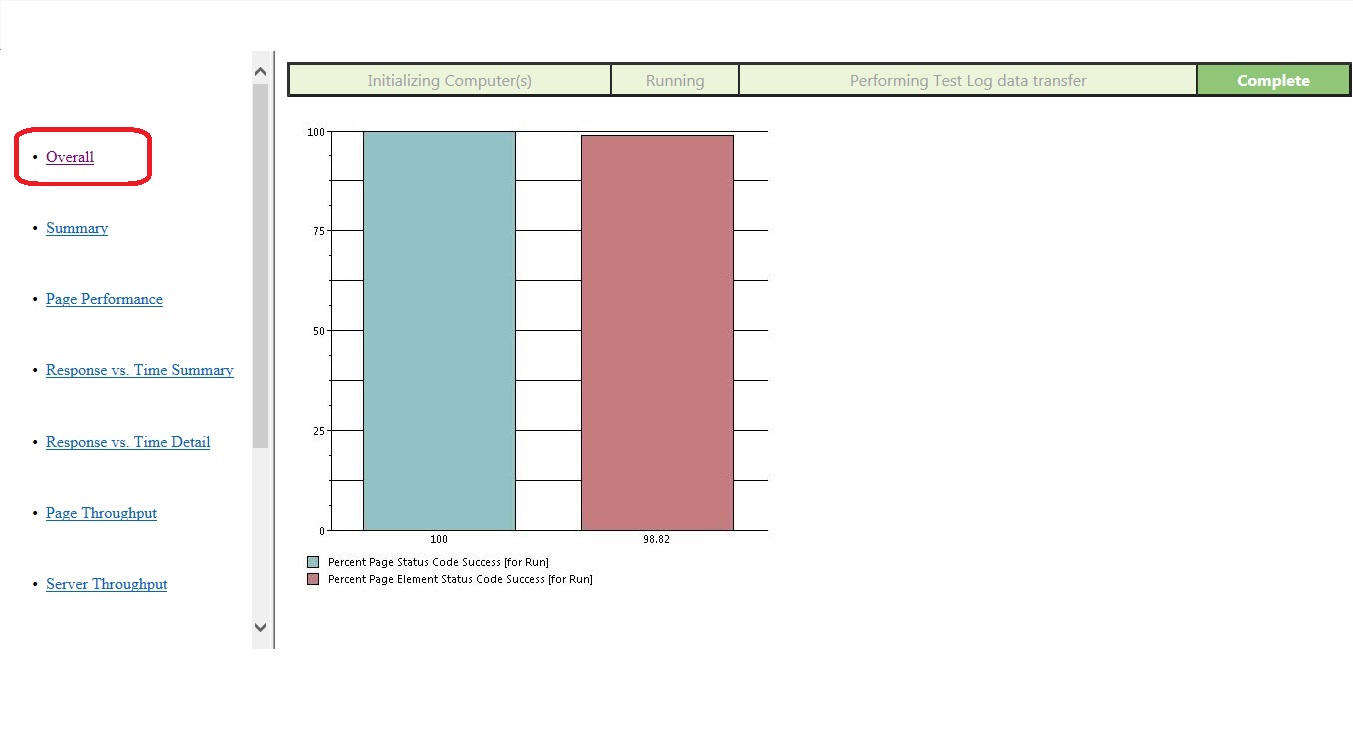 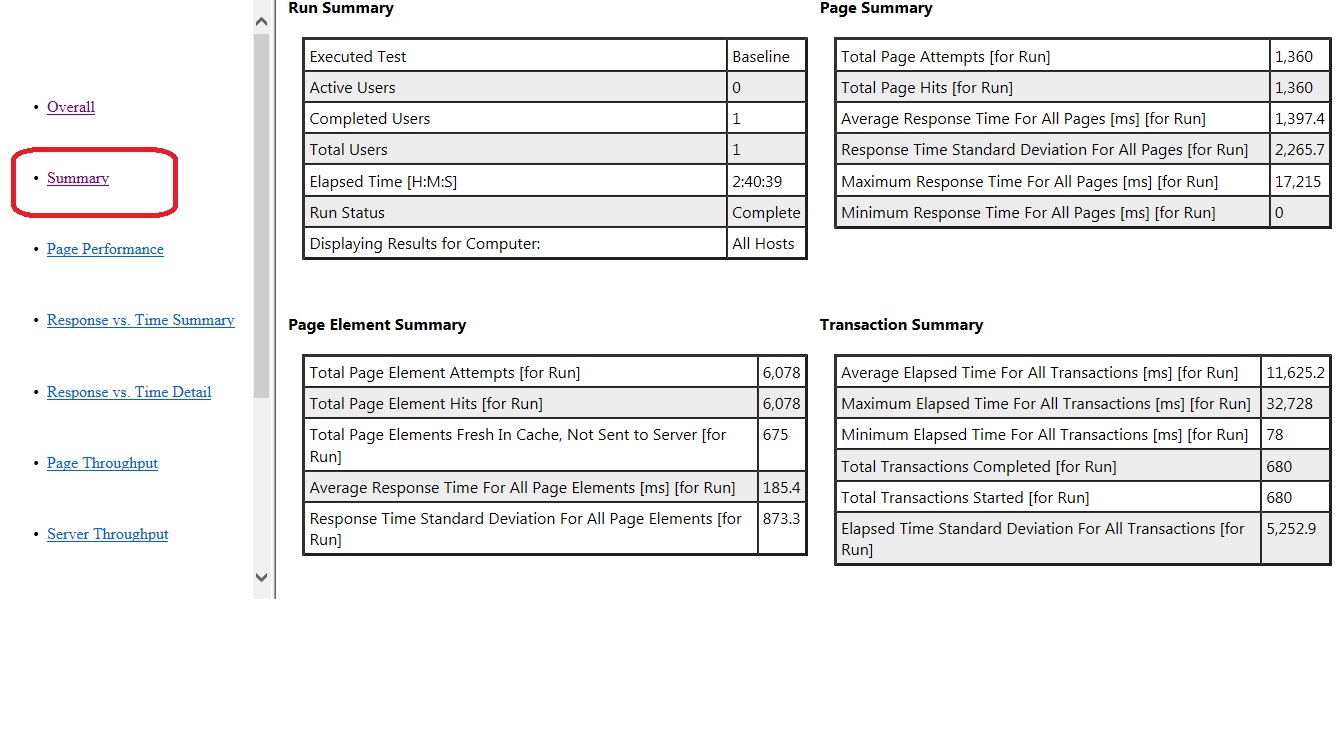 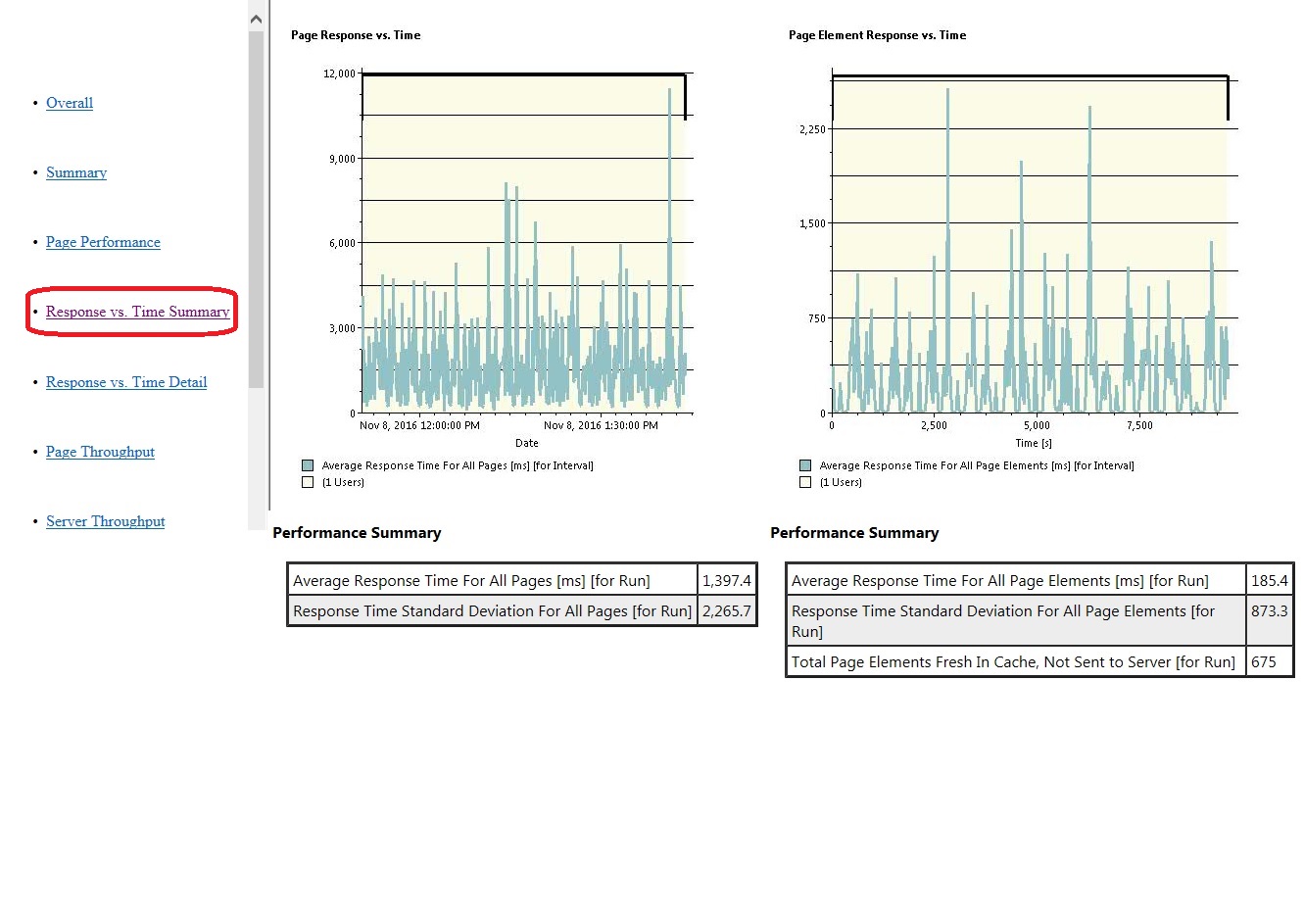 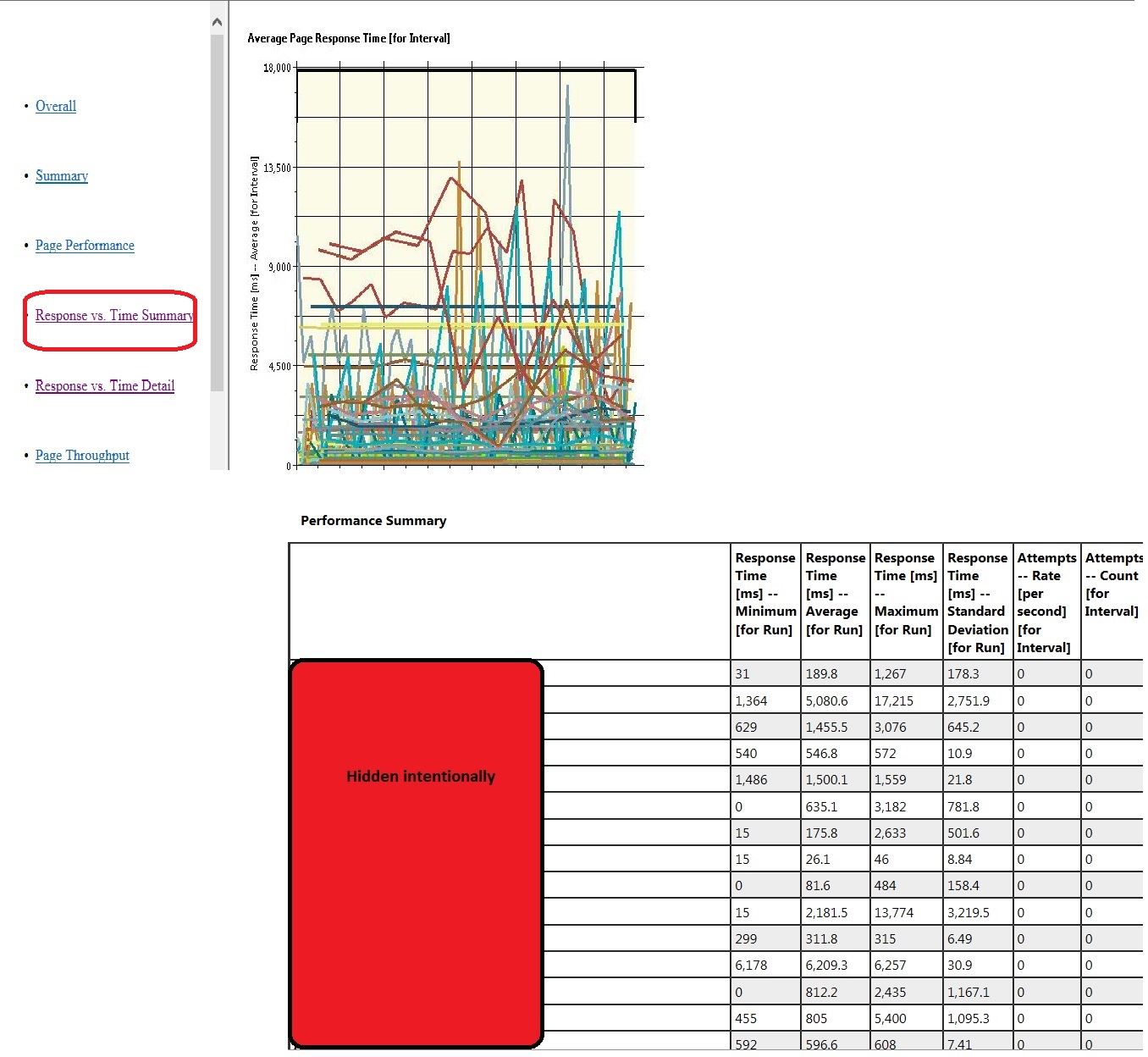 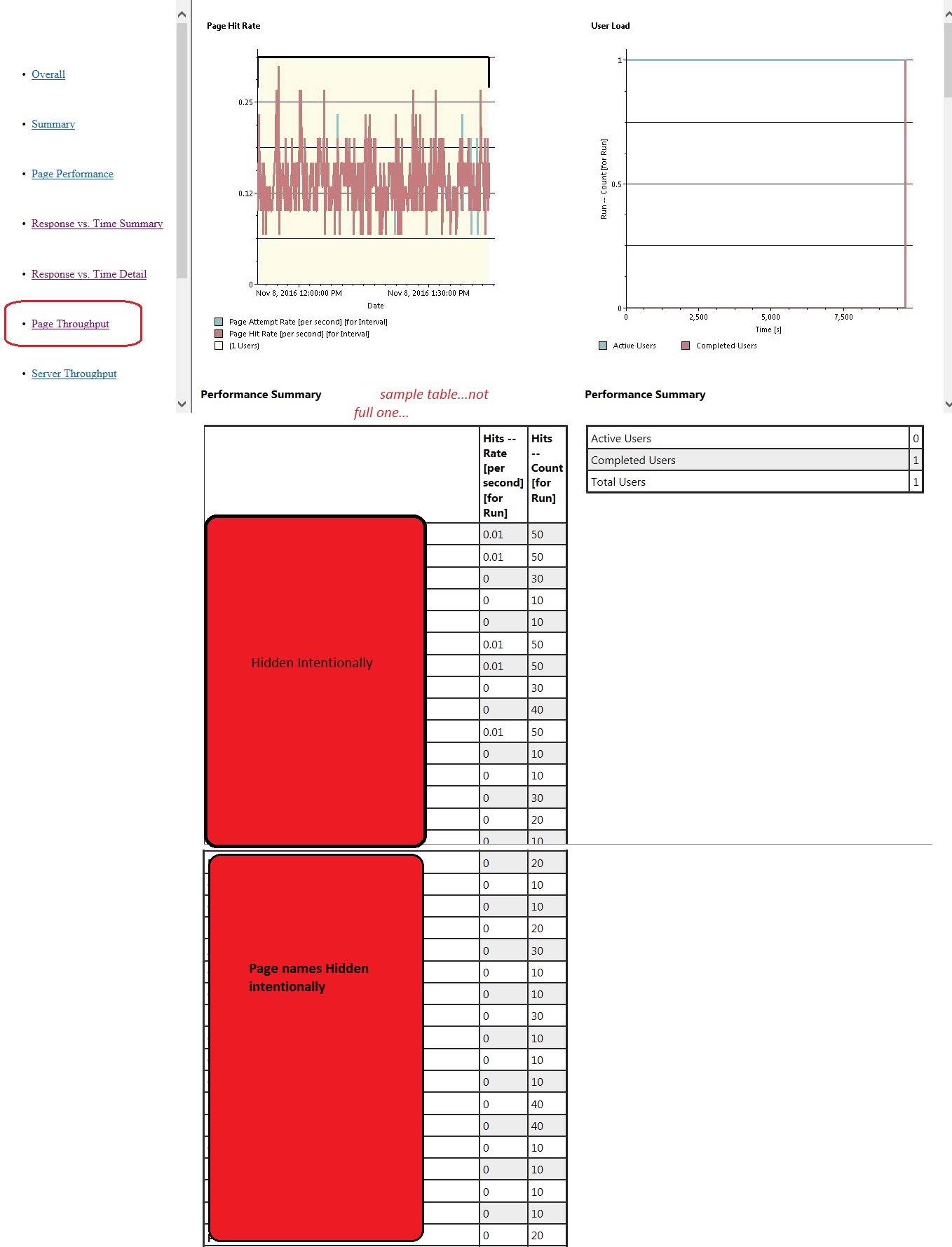 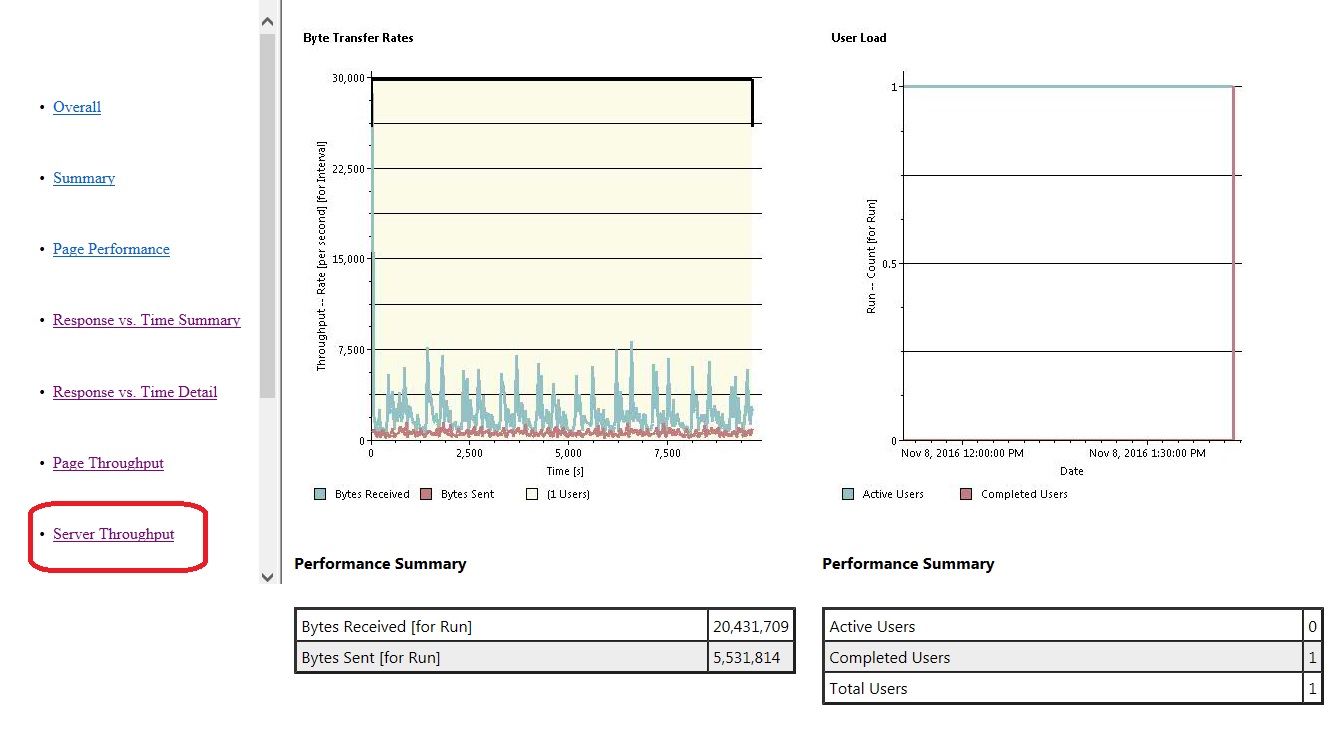 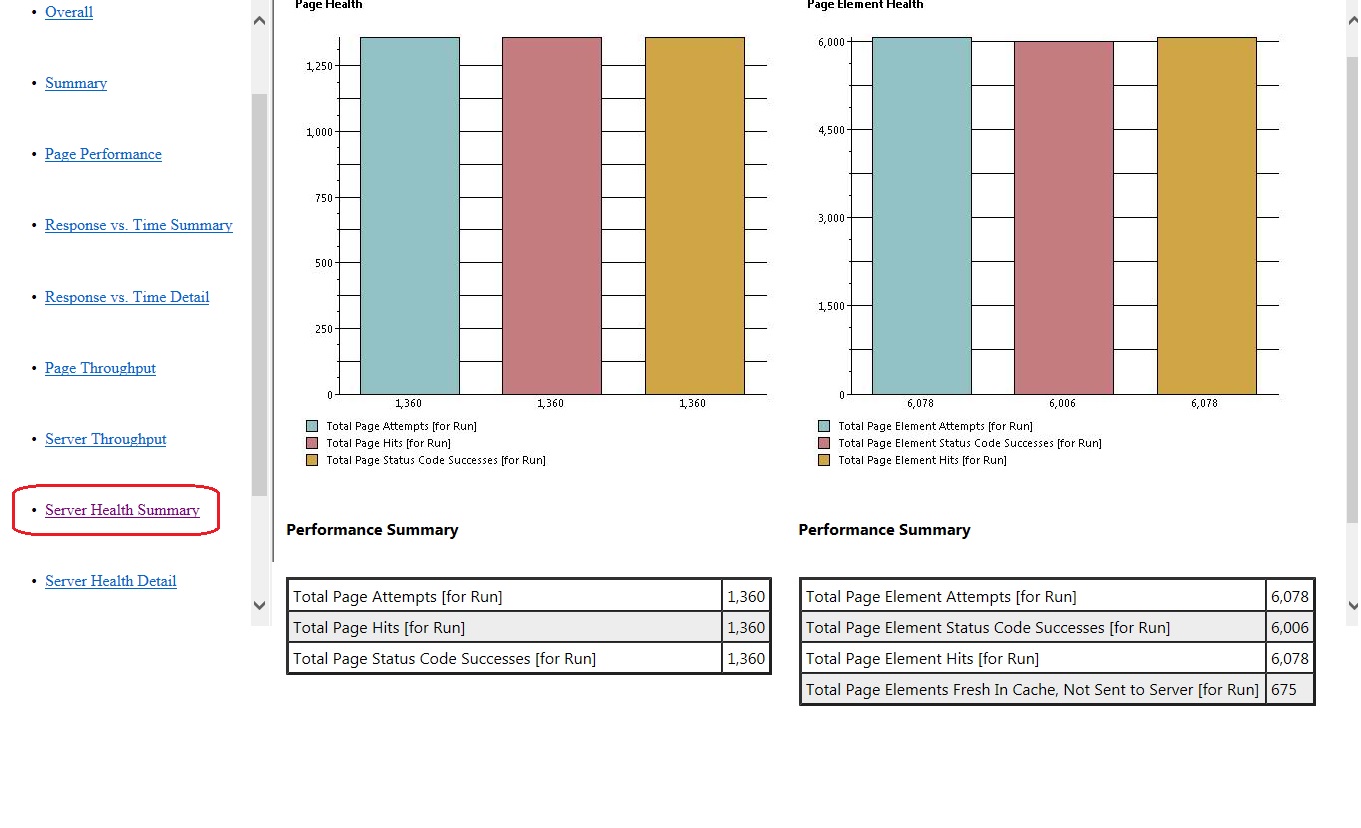 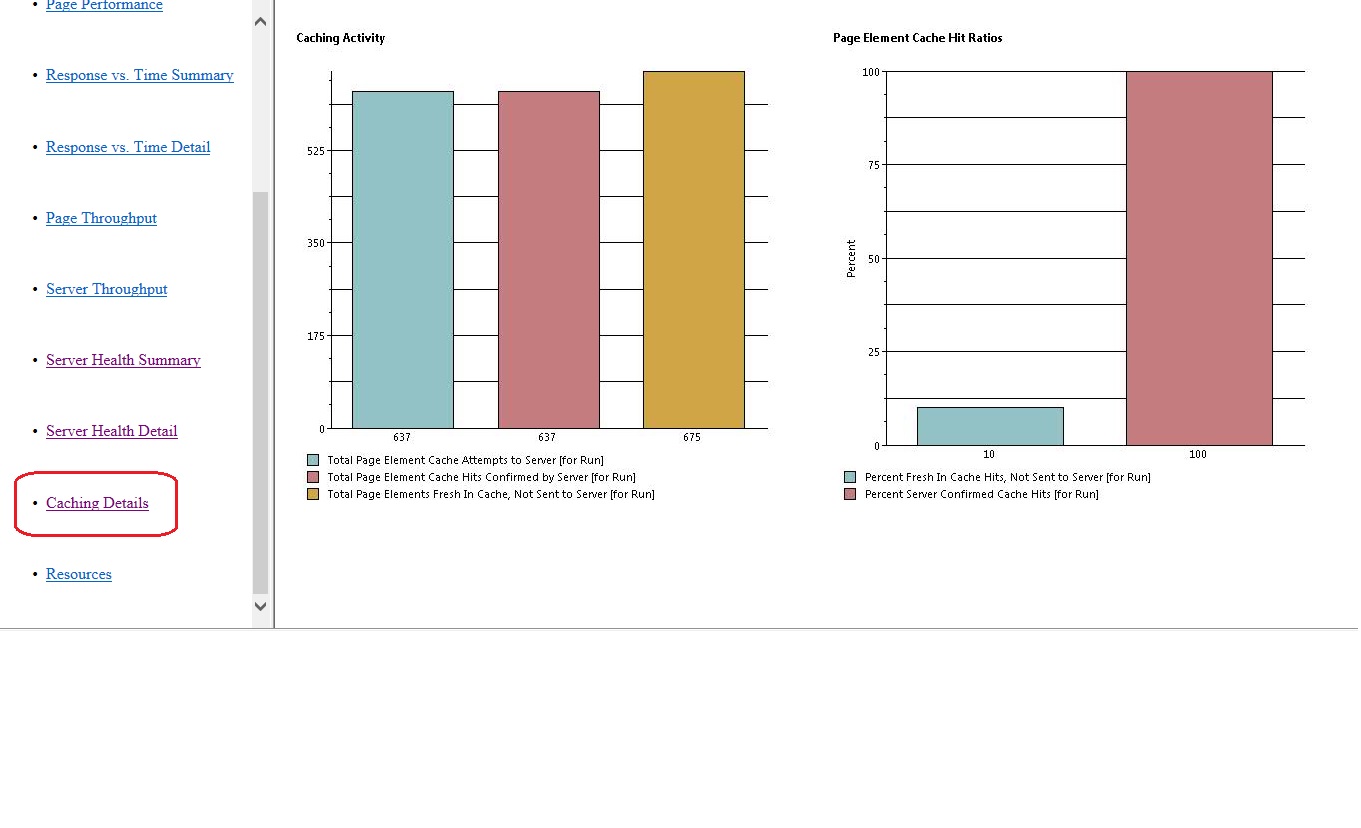 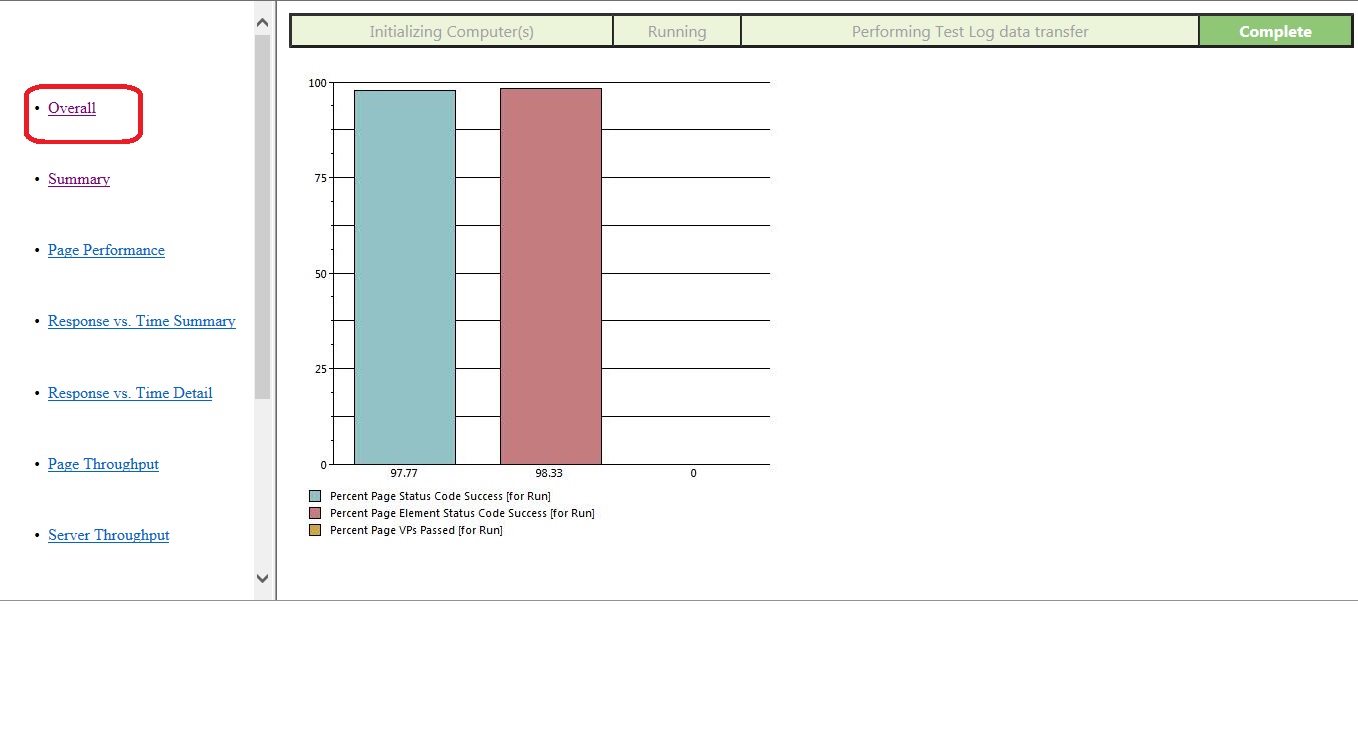 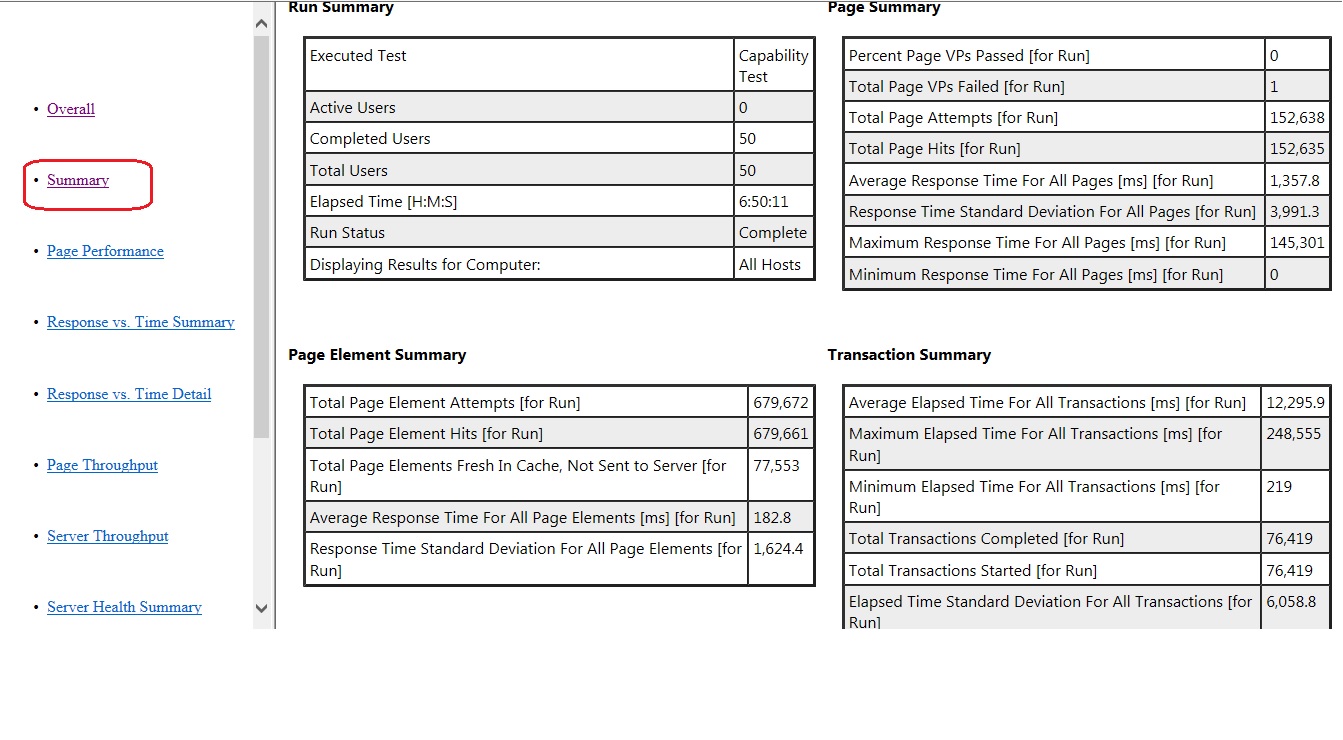 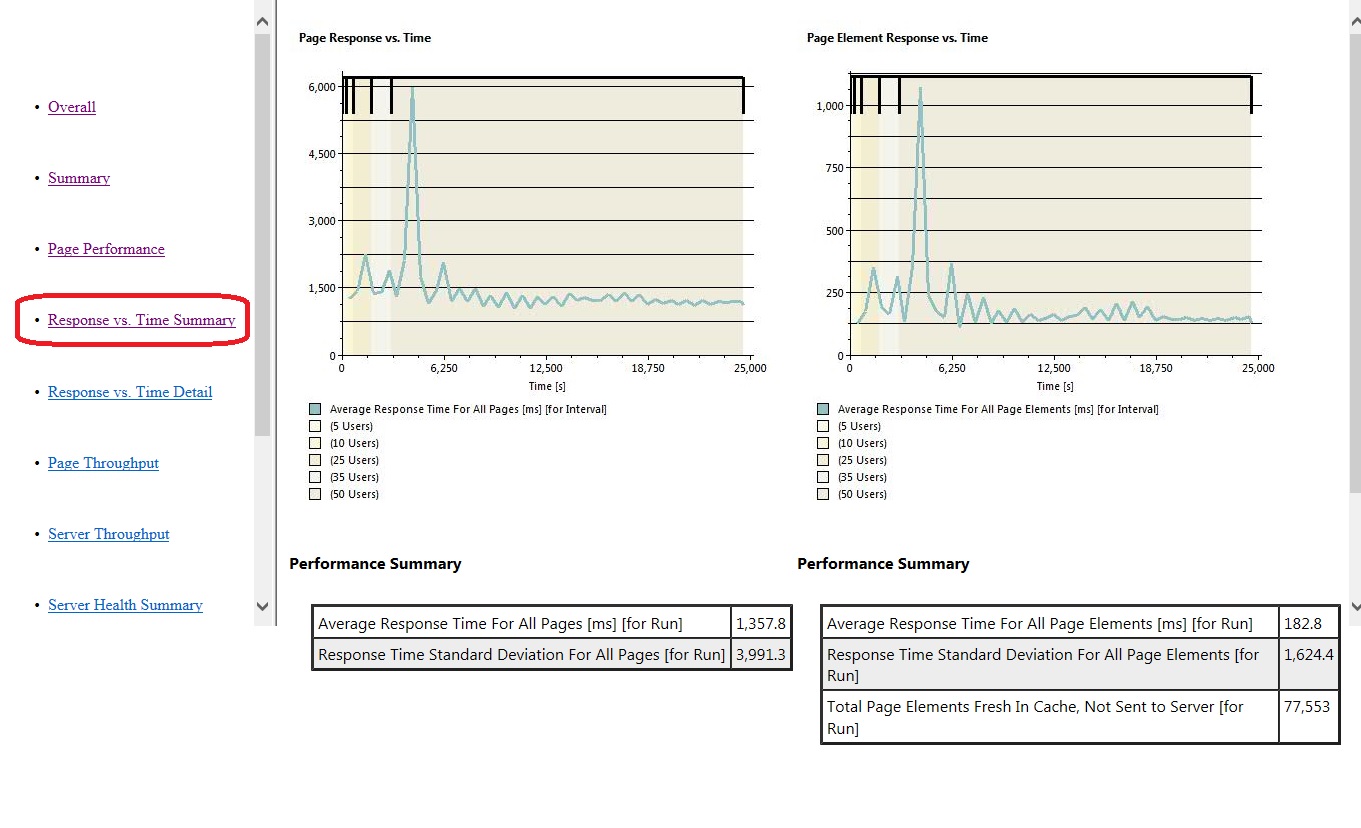 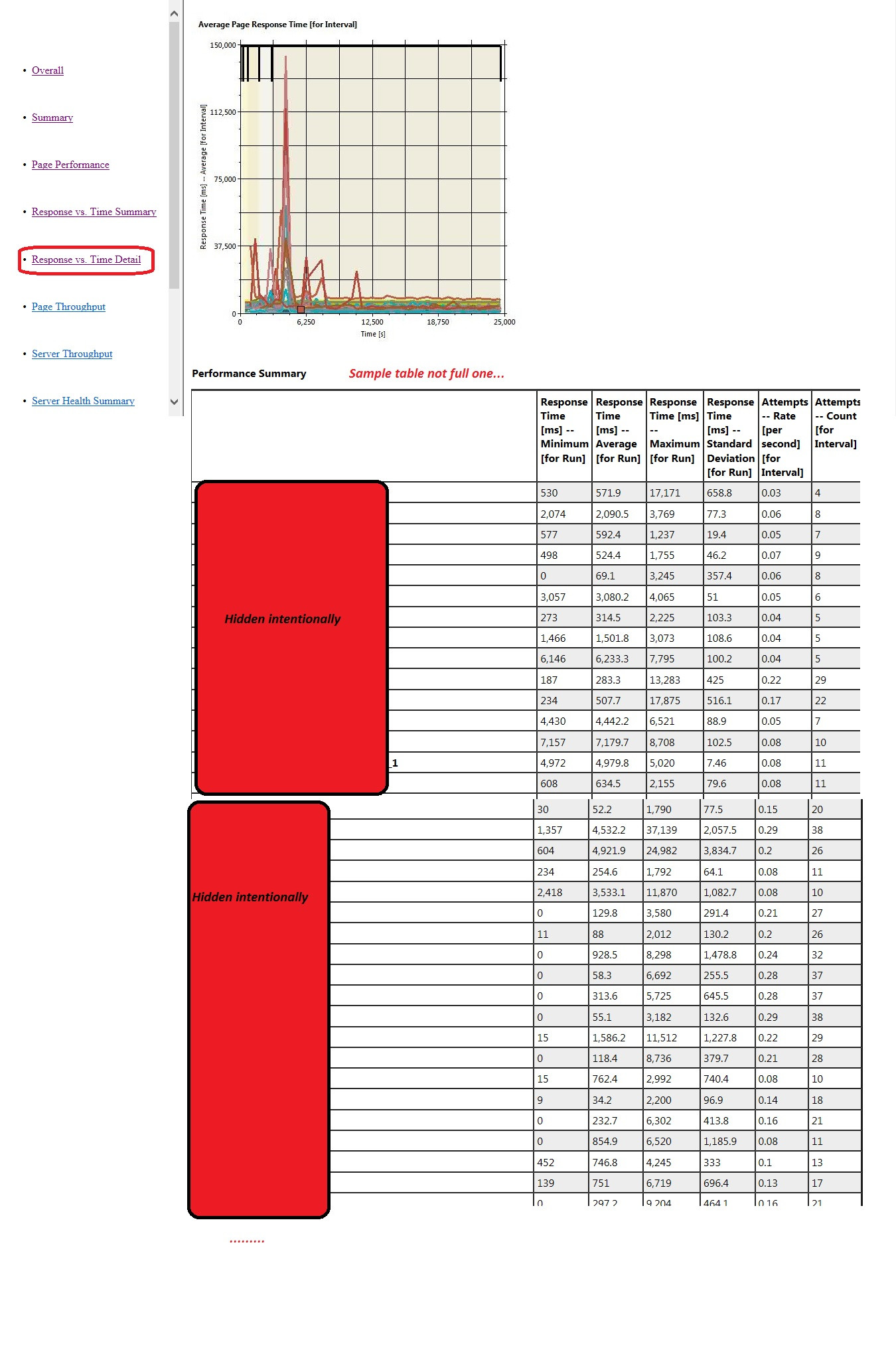 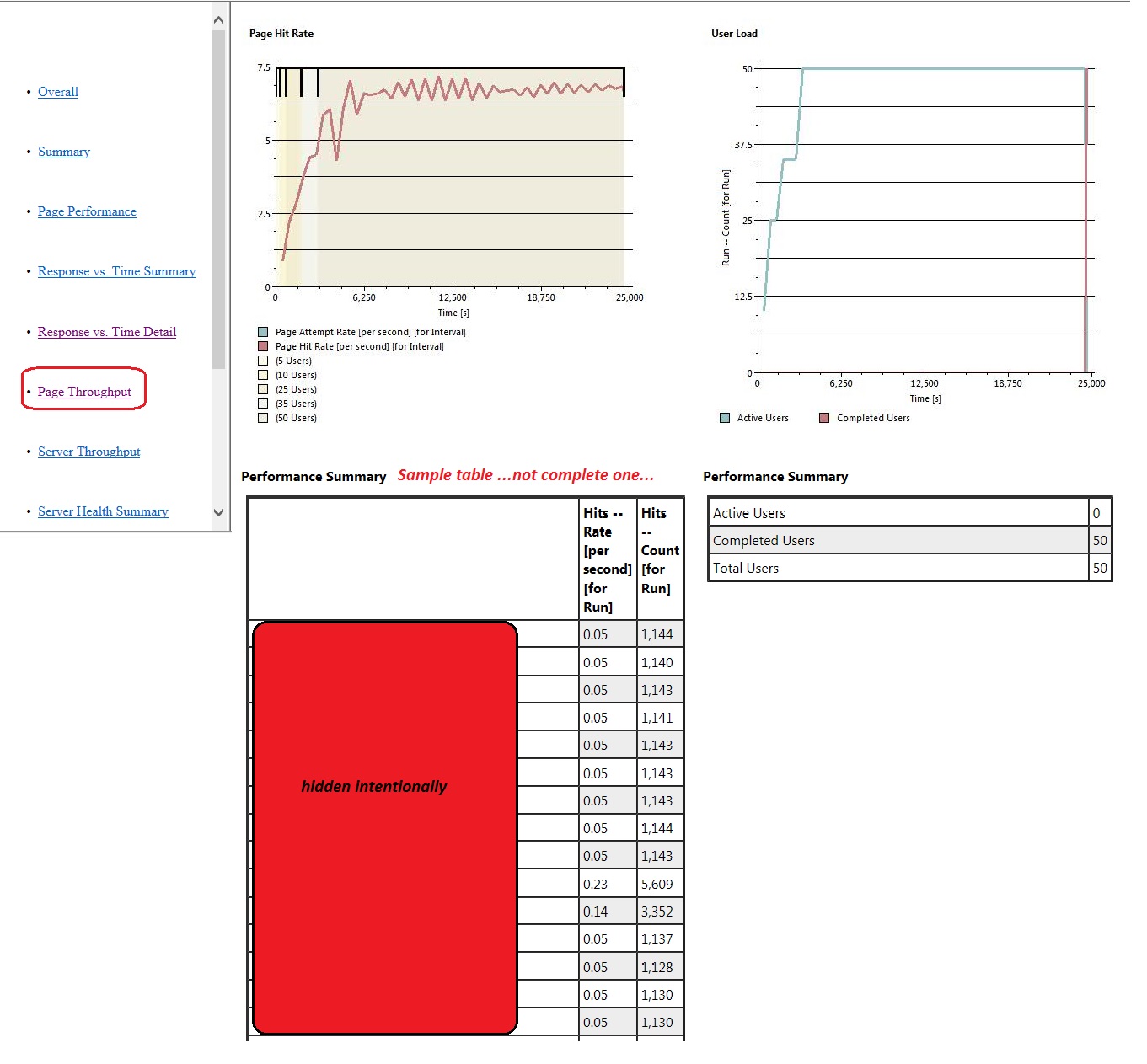 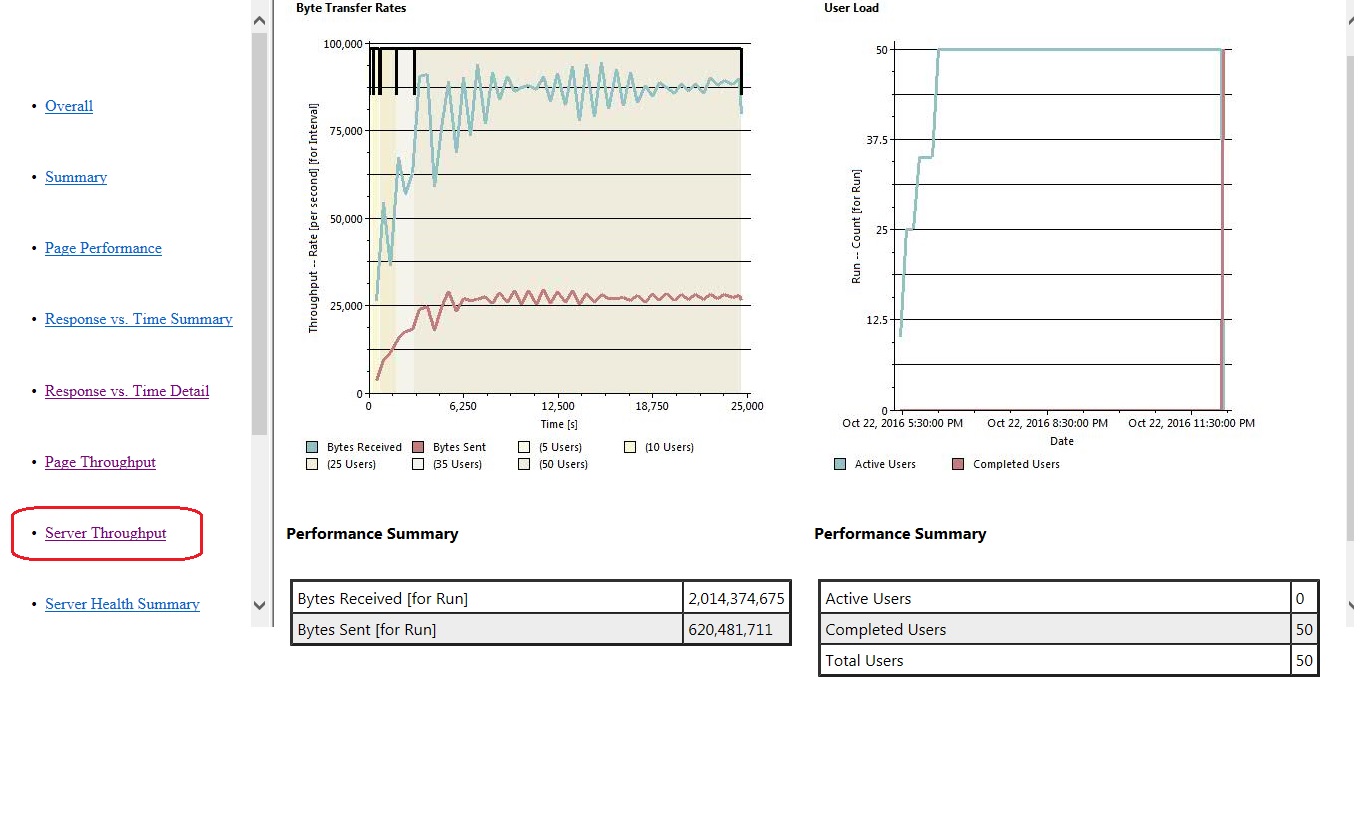 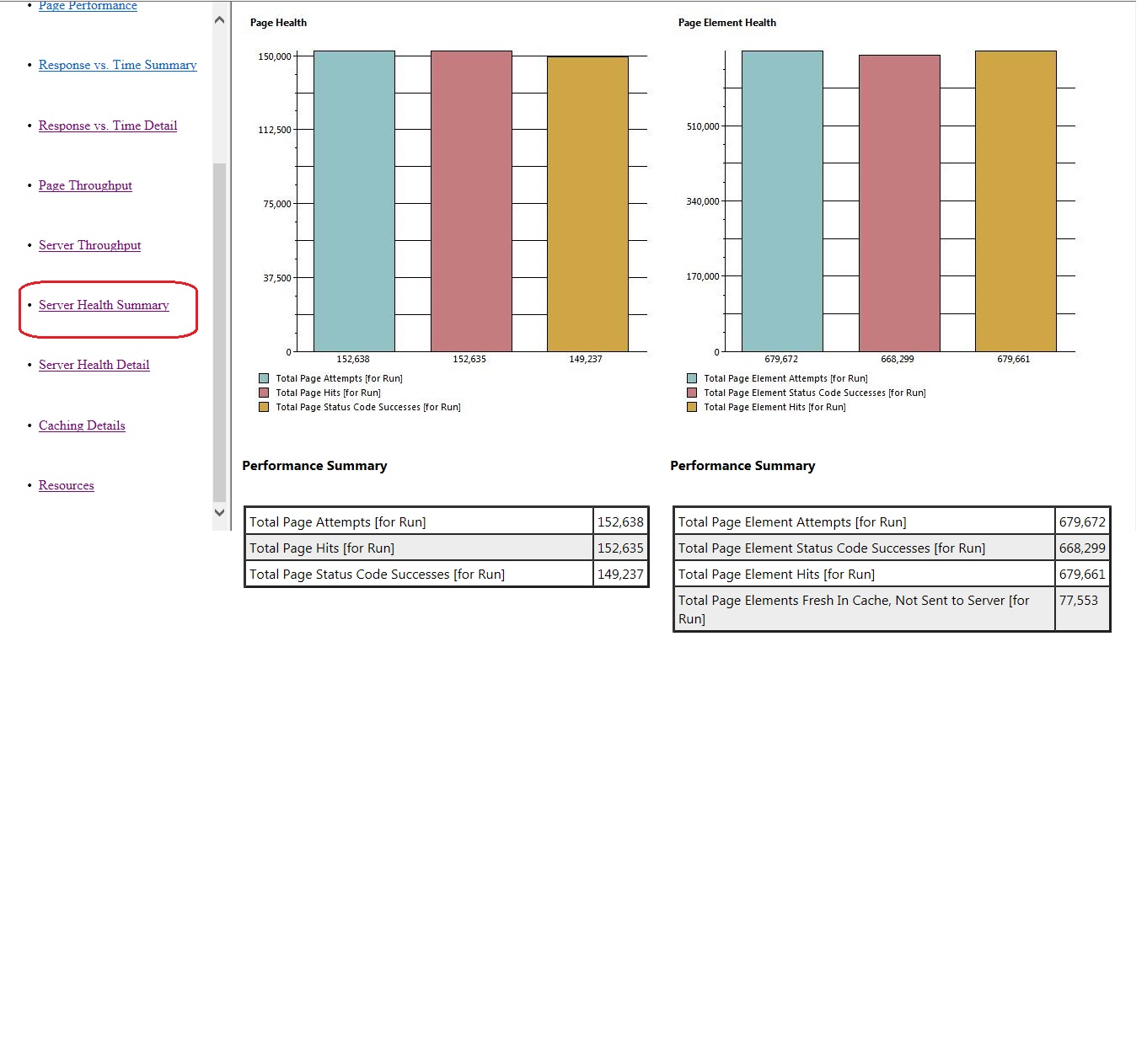 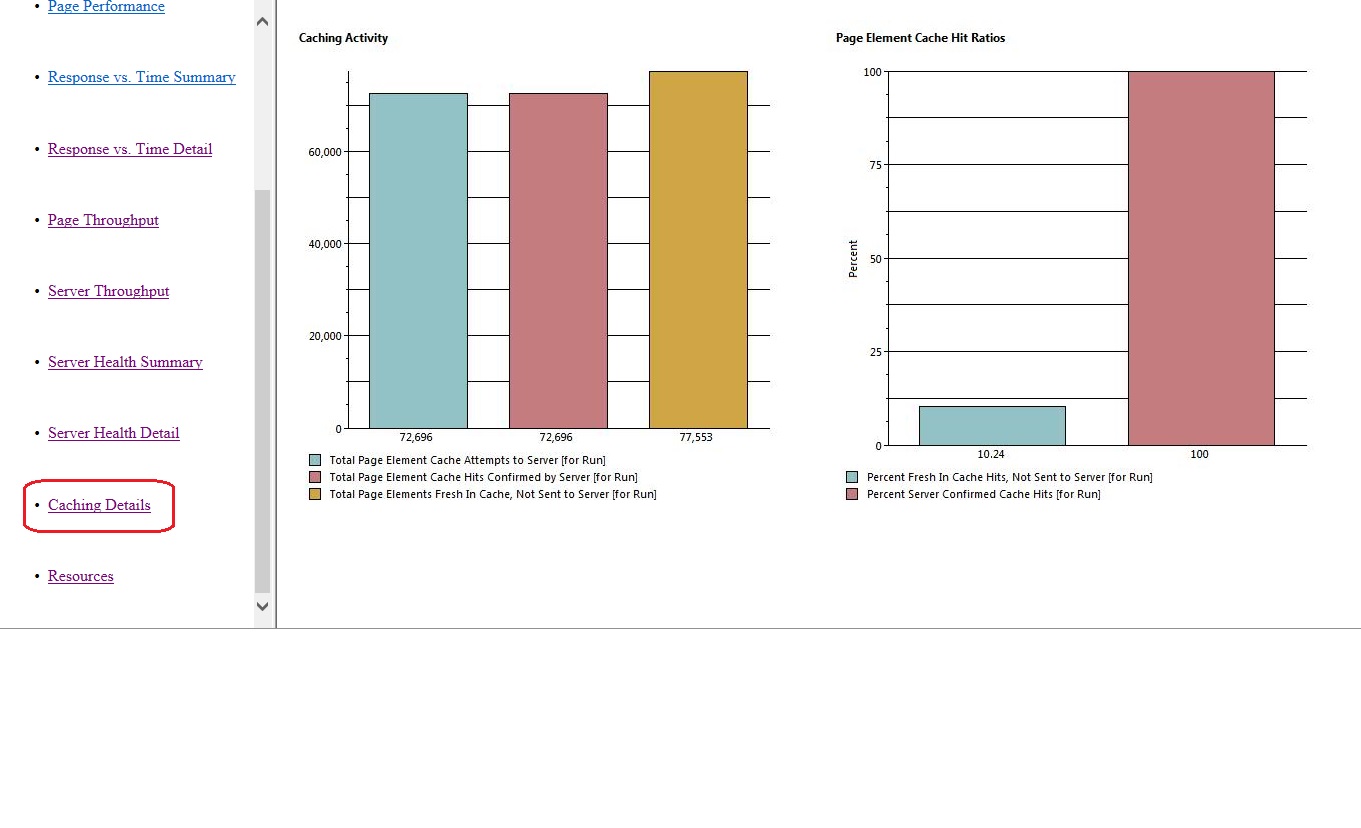 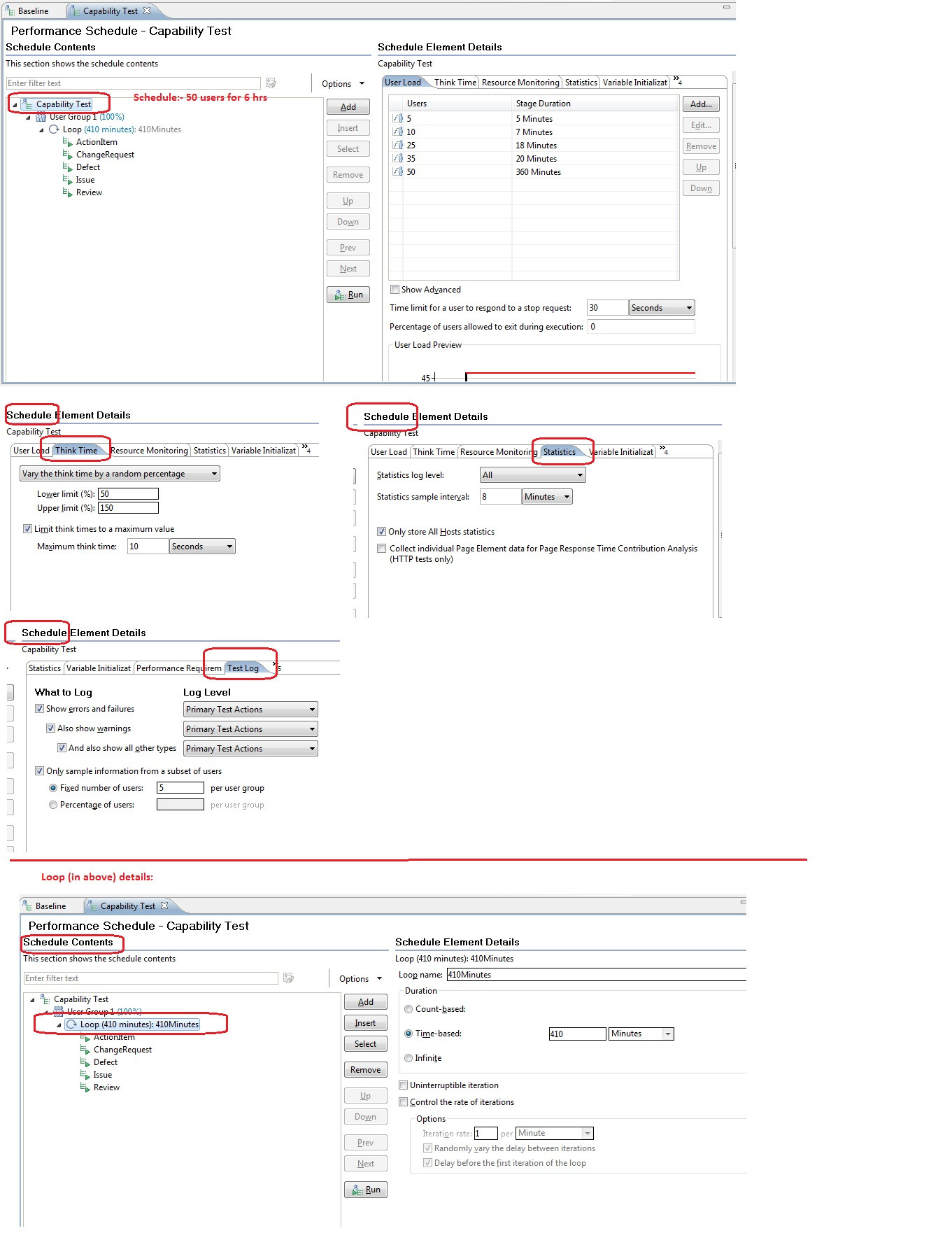 0
JMeter script is not working in desired way for all users
2
Load testing using JMeter with multiple concurrent users account
2
How to determine no. of simultaneous users from JMeter load test results
0
Why does my single user application allow many users in jmeter?
1
VSTS Ultimate not running all users in load test
3
JMeter Report Dashboard
1
Apache JMeter Basic Queries
1
Single User test shows latency while load test passes for web application. Where to look for clues?
0
How to do load test based on User ID using JMeter