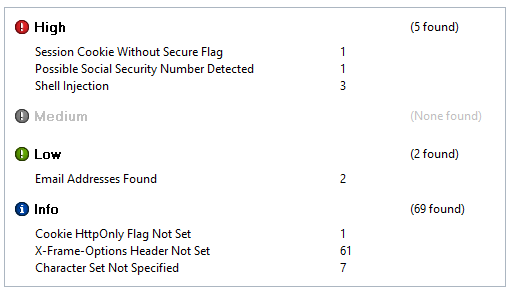 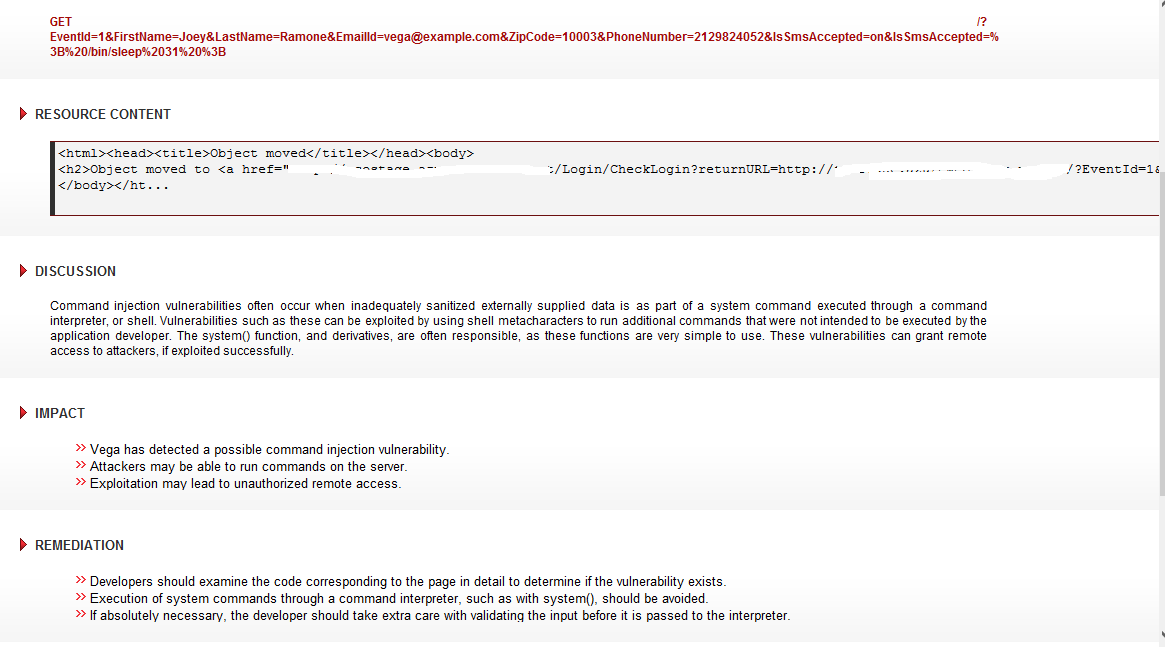 2
What methods do you use to analyze / define attack surface for a software?
1
How simple authentication and Token based authentication differs?
8
The difference between security audit and security testing
2
Vulnerability regression testing in an agile environment
0
How to calculate security test or penetration test cost for the customer?