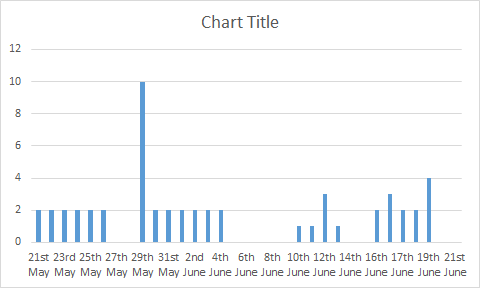 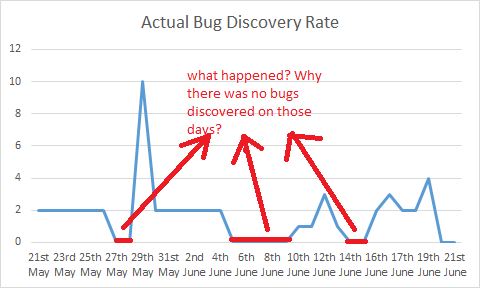 24
Good resources for building a QA team
7
What roles could a QA team have in a (currently) Dev-only hackathon day?
10
Test Planning of a new project before coding starts
17
How should I respond when the team wants to ignore a critical but hard to reproduce bug
34
Who is responsible for pinpointing bugs?
0
How to incorporate manual testing into an existing project
2
What should tester do when user stories/documentation is outdated or simply wrong?
4
Area of responsibility of a test manager within the agile process?
1
Agile test procedures in Waterscrum + Staging Enviroment