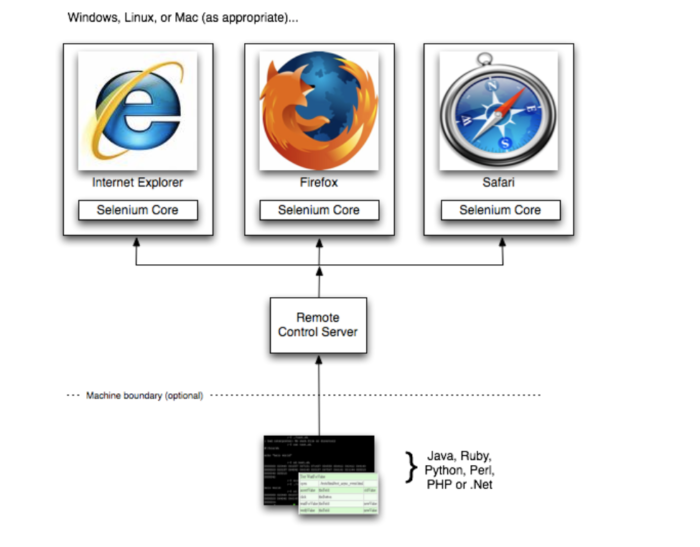 5
How to fix “Permission denied to access property 'document'”?
12
What are the best beginner tutorials for Selenium IDE
4
IE always opens with random local host and message: "This is the initial start page for the WebDriver server"
2
WebDriver - Problem with loading profile of Tor Browser Bundle
0
Inconsistent behaviour of Click() in Selenium
1
find_elements_by_xpath issue!
1
Can not choose button with the same name (Windows)
2
Selenium with Ruby: Script not finding options in a drop-down