Ask Question
Asked 4 years ago
Active 4 years ago
Viewed 274 times
1
Closed. This question needs to be more focused. It is not currently accepting answers.

Want to improve this question? Update the question so it focuses on one problem only by editing this post.

Currently we want to conduct a performance test for more than 100k users. I am comparing some tools like Jmeter/Gatling/Tsung/nGrinder, which one will be suitable for us?

All of them can be run in clustered mode so theoretically any will fit.

Looking into Open Source Load Testing Tools: Which One Should You Use? article: 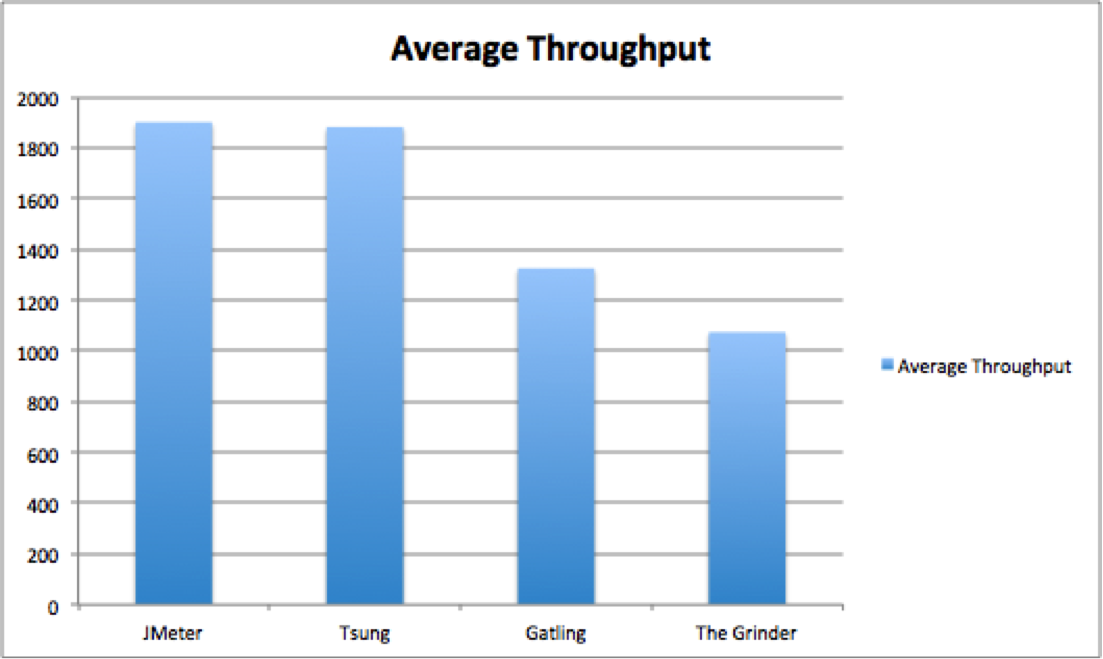 JMeter and Tsung seem to perform better given the same hardware so you can stick to one of them. Be aware that Tsung can be installed on limited number of operating systems, as per documentation theoretically you can run Tsung on Windows

This package has been tested on Linux, FreeBSD and Solaris. A port is available on Mac OS X. It should work on Erlang supported platforms (Linux, Solaris, *BSD, Win32 and Mac OS X).

However as per Installing TSUNG on Windows message

Tsung has to my knowledge never been run on Windows. You have to deploy an SSH server so that Tsung can launch other nodes
if you want to run it in cluster. You have to rewrite the various
scripts (they might run under cygwin) and possibly change a few things
in the code.

Note also that platform is also less scalable (Erlang does not support
kernel polling on windows) that's probably the reason why no one
really cared running it on MS system.

So most probably you should stick to Apache JMeter, check out Remote Testing user manual chapter and JMeter Distributed Testing Step-by-step guide for more information.

This kind of test is impossible to do locally or using only one machine.

You can use JMeter Distributed features to achieve this scale. It is not an easy task, but it is doable.

An introduction to this feature can be found here: http://jmeter.apache.org/usermanual/remote-test.html

Not the answer you're looking for? Browse other questions tagged jmeter load-testing gatling performance-testing tsung or ask your own question.

11
Looking for open source, Java-based tool for performance testing
7
Performance testing with 100 users: how to read links from CSV file in JMeter?
0
Test Duration when we execute JMeter Test with 1 user and more
3
Applications for practicing performance testing from home
3
How to understand why below request fails using Gatling tool?
0
Jmeter not able to iterate for more than one user after configuring proxy setting with firefox browser
1
I need to load/performance test chat tool with multiple rooms
0
What is the optimal time that performance/load tests should take when building an application?
1
Is there a tool for testing the performance of reading and compression of a file format?
0
Running load test on more than one site at the same time