Why do rspec-capybara chrome tests run headless fail on my mac and how to diagnose/fix it?

My colleague with a windows machine doesn't have this issue with the same code.

All my tests that pass normally when run in chrome - fail when run headless at the point where the user presses save and continue and another form displays on the same page.

The screenshot shows that the first form is filled out but does not show the second form as having appeared.

I've tried adding a fixed 5 second sleep to allow for any ajax or js (for investigative purposes) but the problem persists.

How can I figure out what the issue is given I don't get to see the browser itself with the issue, i just get the screenshot: 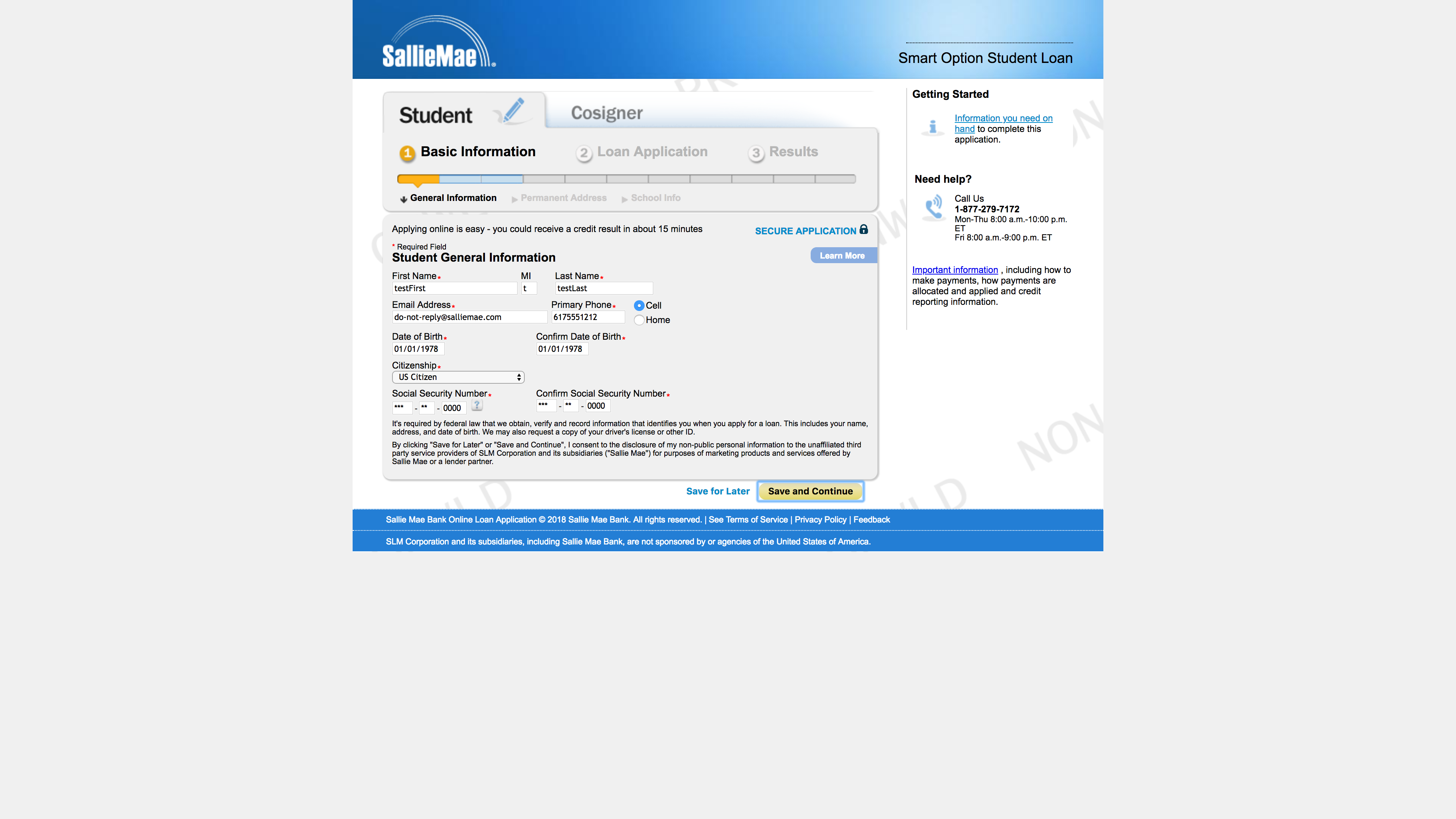 The save and continue button is highlighted but the new form hasn't rendered so the test fails.

To debug, first try to take a screenshot in headless mode when you arrive at the button. Then take another screenshot before the test fails or after you click the button.

It really looks like you pressed the button but the next screen wasn't triggered. Try to add a timeout before you press the submit button. Maybe 30 seconds, you can reduce this later, in order to ensure that any Javascript updates have run. That way you can definitively rule out Javascript updates.

Make the test slower to rule out any timeout issues. Once it works, you can remove the timeouts because you know the logic works.

Not the answer you're looking for? Browse other questions tagged ruby chrome capybara headless rspec or ask your own question.

6
How to Run tests in parallel with Spinach BDD framework?
4
How can I bring Chrome browser to focus when running a Selenium test using ChromeDriver on Mac?
0
How do I stop my rspec capybara tests failing intermittently
1
How to use xvfb to run my automated rspec-capybara chromedriver tests?
1
Why are intermittent browser automation failures hard to fix and how to overcome that?
1
How to use capybara against an external site without rails or rspec?
1
Screenshot with Katalon and Chrome headless mode
0
How to inspect a element in a drop down menu in chrome and firefox?