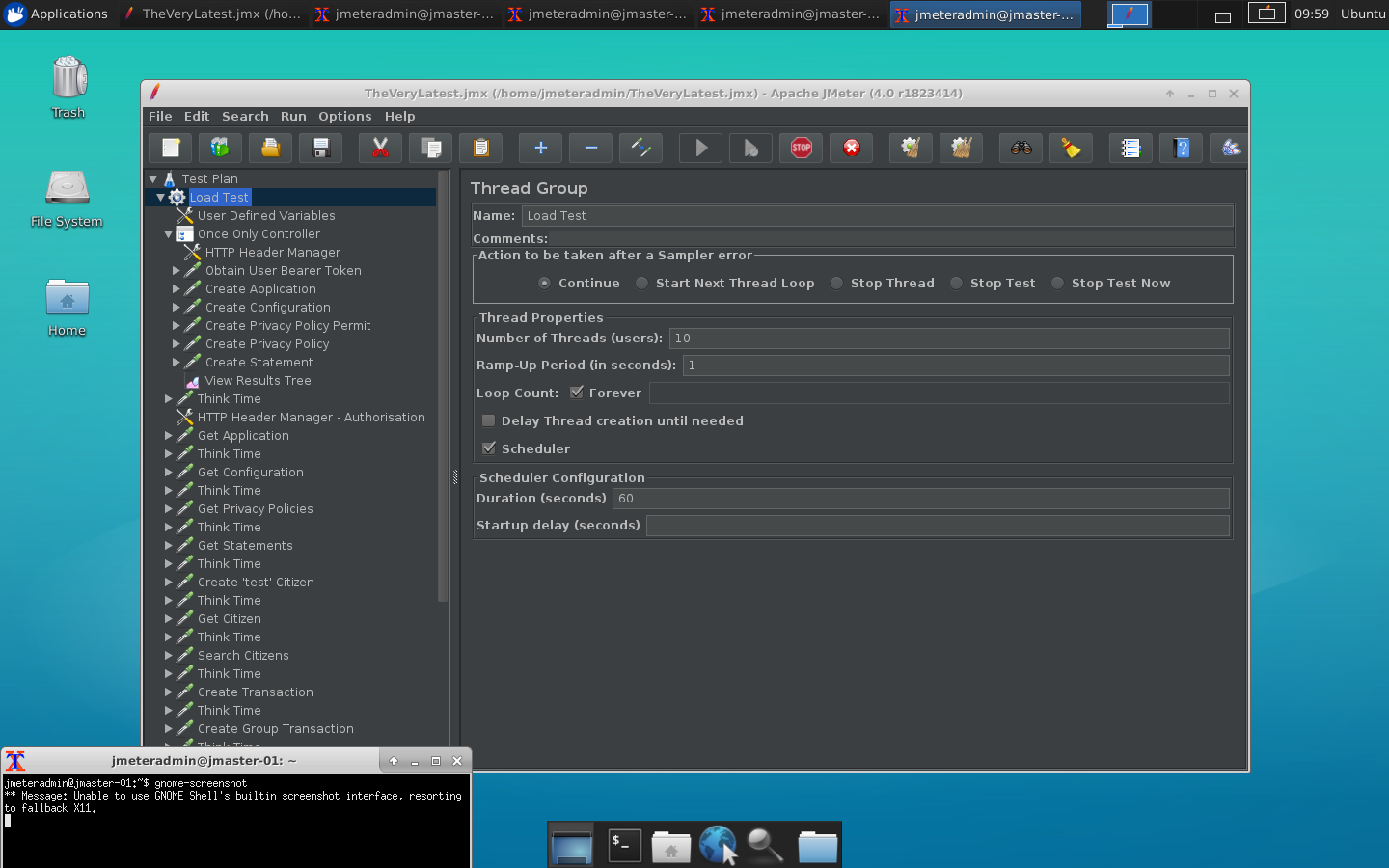 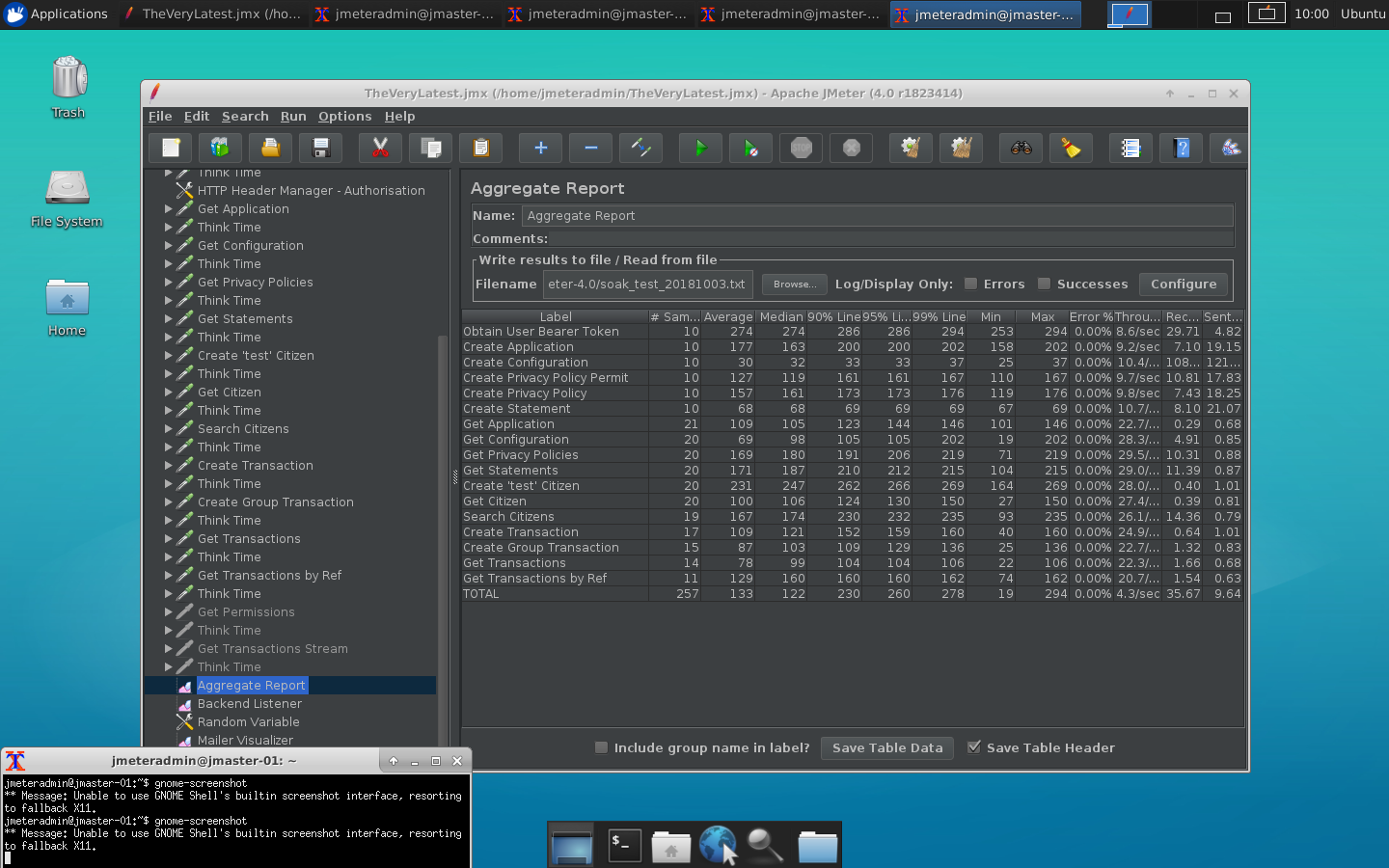 1
Setting up RAMP UP TIME and delay between requests in JMETER
0
Jmeter - throughtput per minute for a transaction controller
1
Apache JMeter Basic Queries
1
How Jmeter's Aggregate report calculates total time of "Transaction Controller"?
0
How to Reduce the Number of if controller for better performance of test plan in JMeter
1
For my POST method i used Threads User multiple but actually when i run jmeter record will added only single time
1
JMeter: I have to run scenario where I am loading the api
1
Jmeter - Error Handling when assertion text failed
0
How do I run the recorded scripts in JMeter?
1
Token generation run every 5 min once