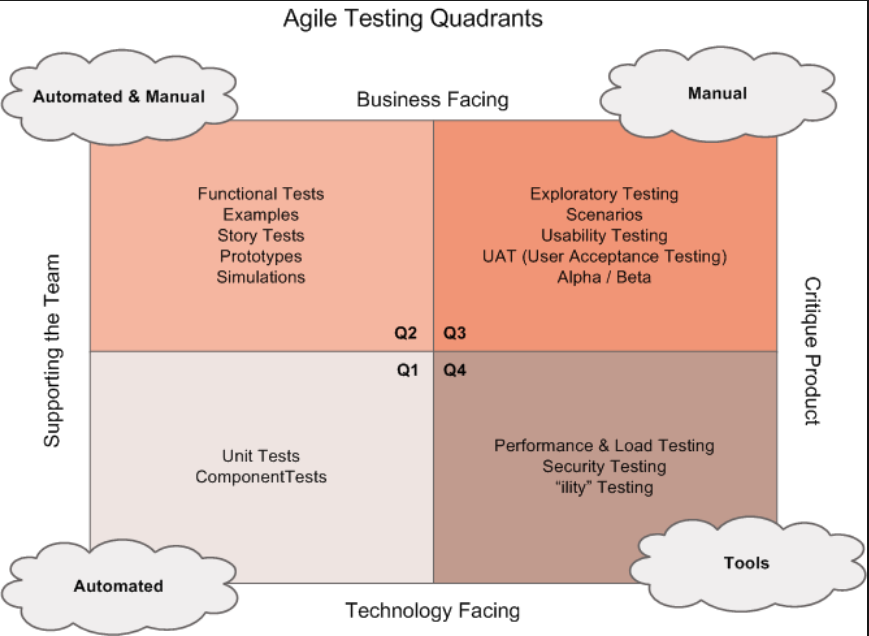 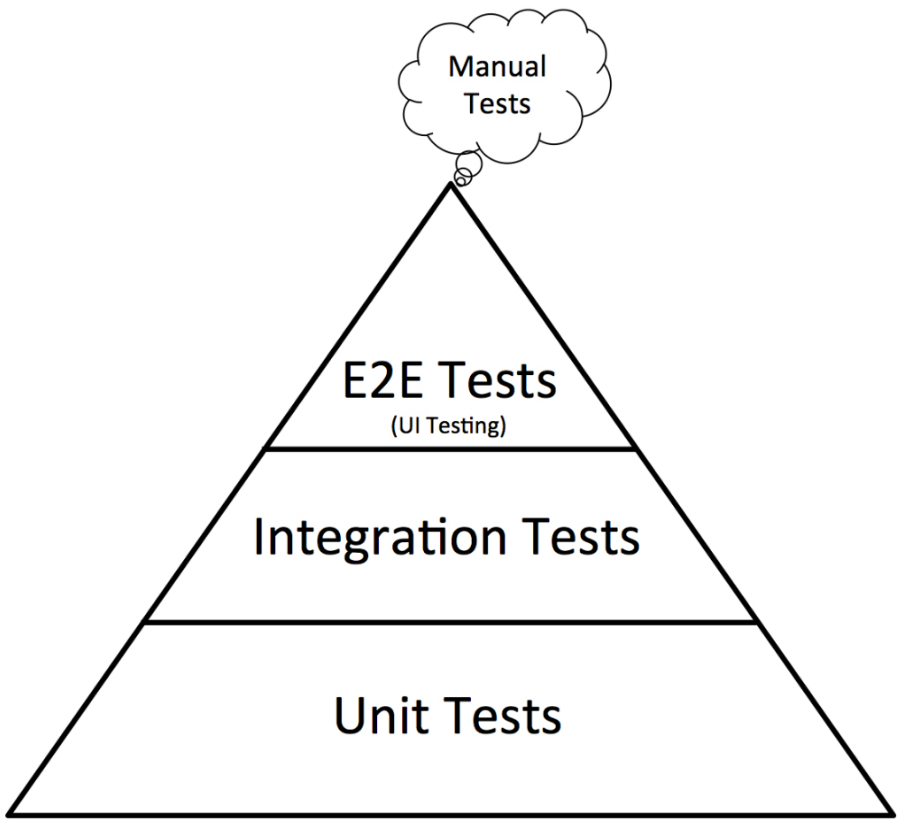 25
How to deal with automation naysayers?
2
Scenario based Tester interview
2
What are typical unit tests for a key-value collection?
1
For successful build how many test cycles are required
6
What is n+1 testing?
0
Unit testing for chains of generators in Python
0
How to provide Product Owner with estimates for unit testing?
1
Accessibility testing at the unit level