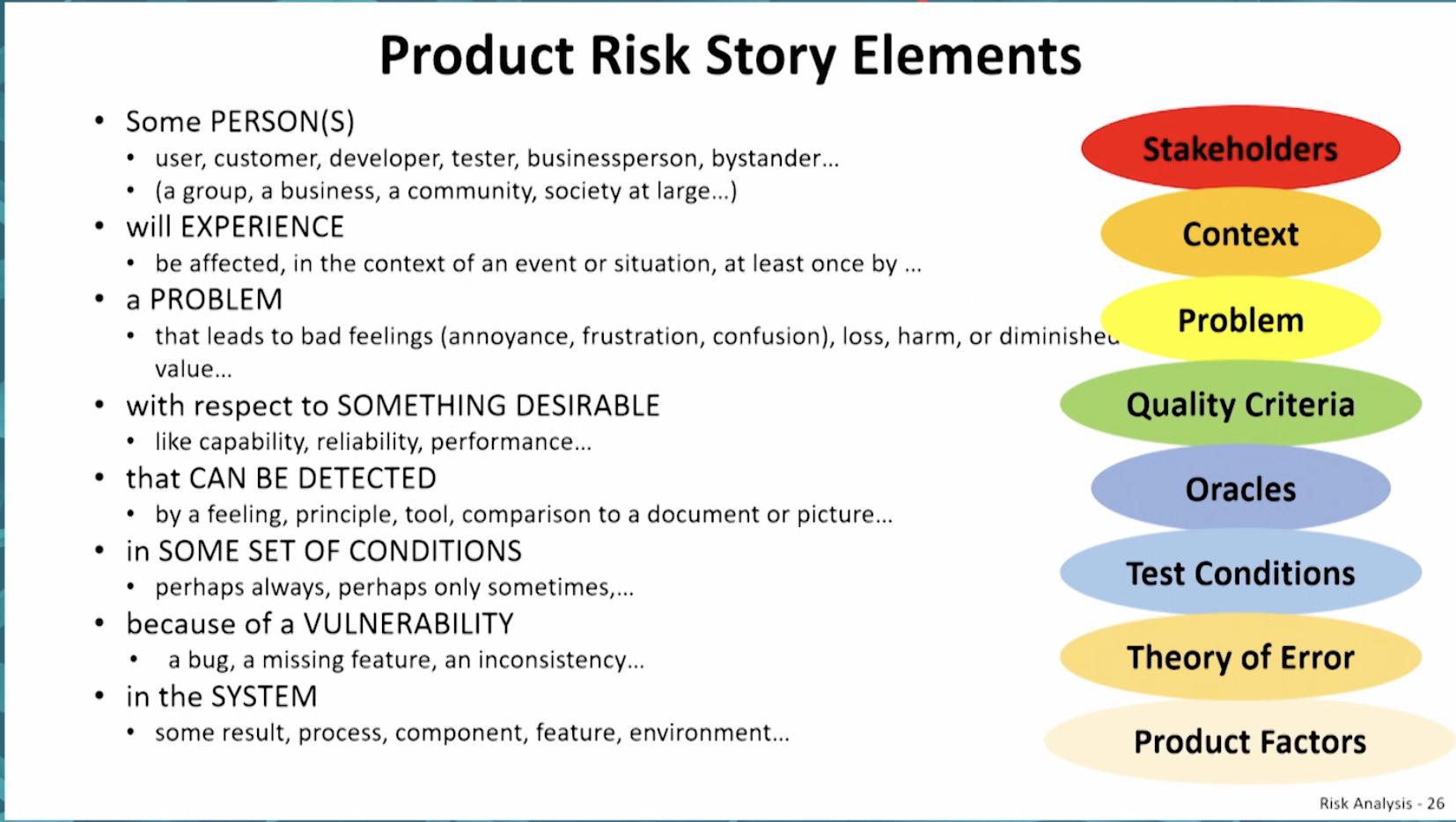 4
How should I approach bugs that I know will never be solved?

3
UAT involvement
16
What are the forms of testing that testers commonly forget?
2
Should the highest bug priority be limited to bugs found on the production server
4
How should I approach bugs that I know will never be solved?
2
What are the criteria to convert code smell to a bug
1
Can you share your experience about UAT tool to enter issues from users?
3
In an AGILE work environment, what kind of work should be classified as a bug to be fixed immediately?
2
What steps to take when you spot a bug before release?
0
What expectations should be given to the client with regards to how much time UAT takes and how many issues might be found?
0
MCQ on Bug Testing