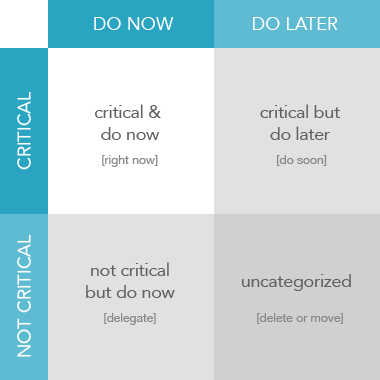 8
How to define test strategy of a company (how testing is done at a specific company)?
6
How to transfer Test Cases from one TFS2010 server to another
21
How to test data migration procedure?
0
How to keep track of Test Case versus Test Plan
1
ISTQB Foundation Level Paper 3, no. 37
5
Functional Testing - How do you track your test cases?
3
Optimal way to write Test Cases for the same functionality
7
What would be the most maintainable way of defining your tests to separate them between environments (dev, test staging) using pytest?
3
Test Strategy Documents seem obsolete in agile teams. Am I wrong?