If I intend to do automated tests in a project e.g. Cucumber, are unit tests needed e.g. JUnit?

It seems to me it's doing the same job twice, one with mocks and the other without them. Could anyone explain why it's right or wrong?

the design of the code. This is what unit tests are for and they should mock and stub out dependencies so they can just focus on the code under test.

Once they pass (i.e. code is developed) then you need tests to see if the code works with the other modules and services and dependencies - integrated testing.

You may also want to have a third level of testing in the UI so that the user experience is good.

You may or may not be able to share some of the valicdation code but in reality, in many cases, especially the UI you may need to duplicate the validations.

At the end of the day the true determinant is how much value you place on the value of tests in terms of the customers.

The order should be: 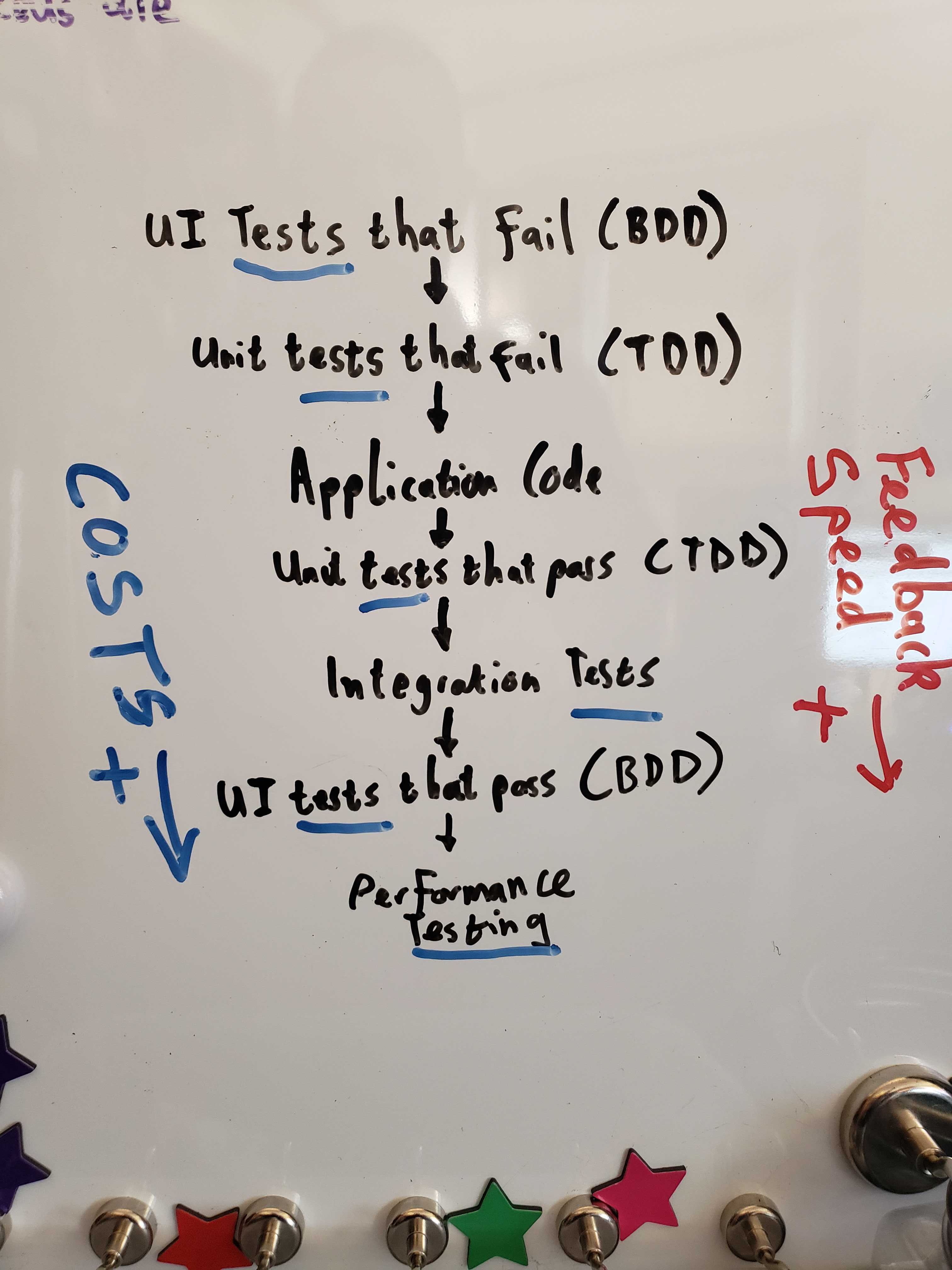 There are several reasons which I can think of for why we still need both test types:

Not the answer you're looking for? Browse other questions tagged automated-testing unit-tests or ask your own question.

24
What's the recommended practice for separating unit tests from integration tests for automated testing?
4
Running unit tests on production build?
4
How should I set up a test environment before automated tests are run?
4
Automated Unit Testing
3
Should unit tests tests the same variety of sad cases as UAT tests?`
4
Looking for examples of scenarios (types of code) which are ideal for unit testing
2
Issue using XPath
1
Invalid Session id (Connect Failure) randomly when running automated tests
20
Is it good practice to write unit tests when features are changed frequently?
7
Should QA test features that are already covered by developers (according to what they say) with unit tests?