From the Context-Driven Testing Principles:

There is no "industry standard" for this, and even if there was a 99.9% consensus in adoption on one practice or the other, the value of the practice is still dependent on your context.

That being said, some things that you may take into consideration when making this evaluation:

If non fast-forward merging and long-lived branches are the most common cause in your repository, the info you uncovered by testing is more likely to not be valid after merge.

To mitigate this, constant rebasing and constant merge against master. 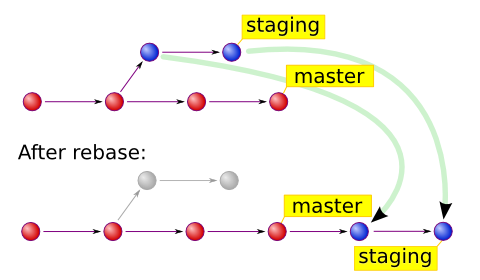 How to know which would fit better? Create experiments.

Plan what are your goals, propose metrics that would tell you how were these goals achieved;

Perform the experiment in a timebox or in a couple of features;

Adapt your practice based on your learnings; 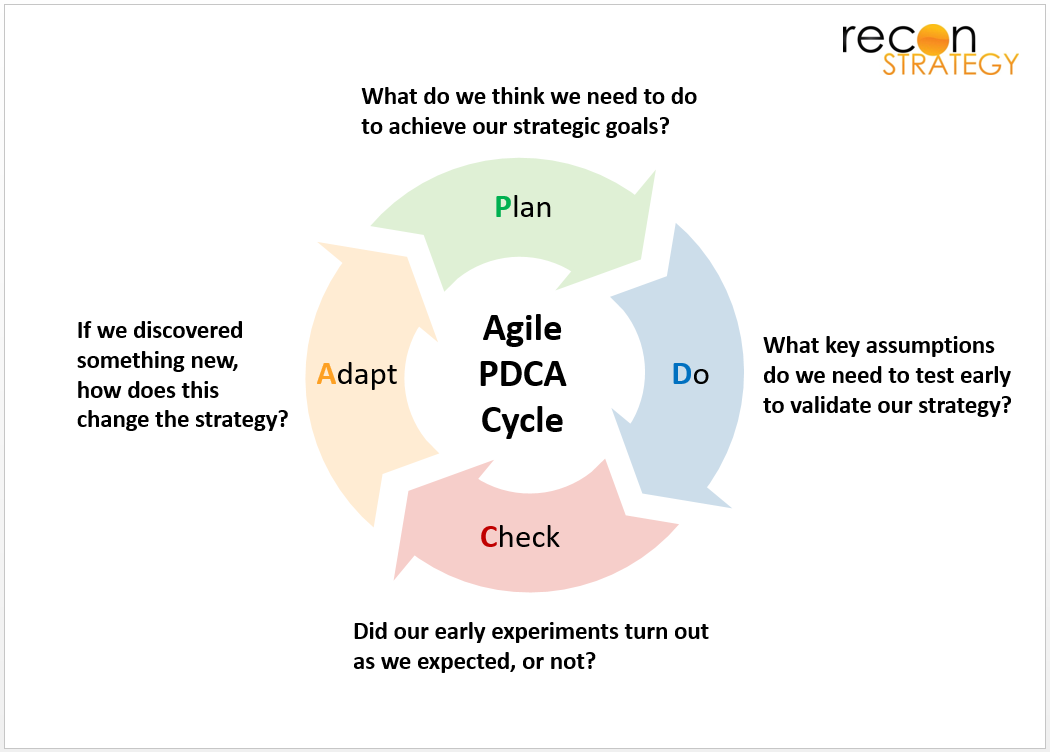 Most of the above answers have explained the concept of "Context" when making such a decision .

I would like to iterate on test strategies when planning to test feature branch:

In sanity and smoke try to identify overlapping use-cases which will cover both sanity and smoke use cases in one go, e.g.: for firmware update you will have to upload firmware and update the firmware. Here both uploading functionality (which is basic) and firmware getting updated (critical) both are covered.

So you don't have to spend too much time figuring out what to do, in most cases smoke test will cover sanity also.

Note: even if it's feature branch or integration build, dev team should pass it to QA only after basic test from their side.

So, see if you have enough time, and resource to do this, then it's a really good opportunity to learn and be more proficient in your domain.

If you are a single QA who handles all this then it's a BIG NO you will just exhaust yourself and feel like the environment is less supportive and more toxic.

I wrote an answer to a similar question on the Software Engineering Stack Exchange.

There is no "industry standard".

In a perfect world, I would want the testing to happen twice. The "first pass" of testing is on the feature branch. This gives the manual testers the opportunity to create their test cases, make sure they all make sense, and that the feature or change is well covered in isolation. The primary objective of this pass is not so much the testing, but the discovery of what and how to test. Of course, it could find issues that a developer missed as a result of that discovery. The "second pass" of testing depends on your release process. In gitflow, where you have release branches, the second pass is done in the release branch. A different release and branching flow may have it done somewhere else. Developer-led testing, both manual or automated, would be done during development, reviewed during any kind of code reviews, and I would expect it to be done before or in parallel with the first pass of manual testing.

However, we don't live in a perfect world. Manual testing is expensive, so doing it twice is doubly expensive. It may be a little less than doubly expensive, since the first was a dry run and the testers are more familiar with the test steps and how to execute them. It may also be more if a large amount of evidence needs to be recorded for compliance.

It's up to the organization to evaluate the costs and risks of different options and choose the one that makes sense for the given context.

I am not sure if there are any standards for that. I believe this might depend on a lot of factors specific to your project.

In my experience we do not perform any sort of manual testing against feature branch because there are usually a lot of features in release scope. So we have a release branch and we do development auto-tests/CI when feature is being merged to the release. After having all the features merged we can be sure the app has the completed state according to the design implied by the release scope and it is safe to run all the sorts of QA tests.

As others indicated, there no standard norm but more like each company norm.

I had the same question as you before with my previous company but at that time we started moving towards microservices and with Agile there are lots of featured/improvements being done in 2 weeks. So we are divided in team for the features/improvements and each team have QA member to support them.

As a QA person on that feature team, we are encouraged to do the smoke testing locally before the manager approved it to be merged on develop branch. And if all feature passed through, the develop branch will be deployed in staging environment. All QA will be require to test it thoroughly.

This is just on my experience though.

A lot of things can, and sometimes/often will, go wrong with merging. So any tests done before the merge will not spot any bugs (re)introduced during merging. This is something you have to keep in mind when you (partially) test before the merge.

Most of the software testing company follow the strategy of performing black-box testing on feature branches if QA team has enough time in the testing cycle.

In feature branches, QA team only do the feature testing and run a smoke test on the feature just to make sure that basic functionality works fine.

There are a lot of benefits if QA team perform testing on feature branch like:

Not the answer you're looking for? Browse other questions tagged manual-testing or ask your own question.

0
What is the name of new feature testing in maintenance process?
1
Testing feature/branches independently?
3
Need suggestions for testing a pencil drawing feature
4
Testing ideas for video recording feature
2
What testing should be carried out in which environment?
5
Multiple people reviewing a Pull Request
0
White Box testing - Condition and Branch