How do I run the recorded scripts in JMeter?

I recorded some actions in Mobile Application via Test Recorder in JMeter and tried to run the generated scripts adding some users (in Thread groups). But I did not receive any results in Listener. Here are the snaps of my Setup:

#01: I generated the complete Test Plan by tapping Templates in the Menu bar: 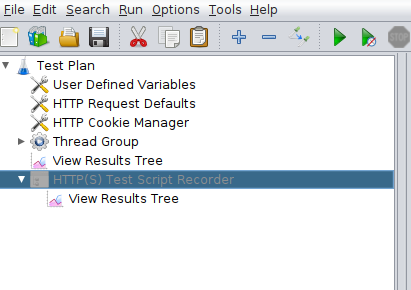 #02: I created the thread group with the following: 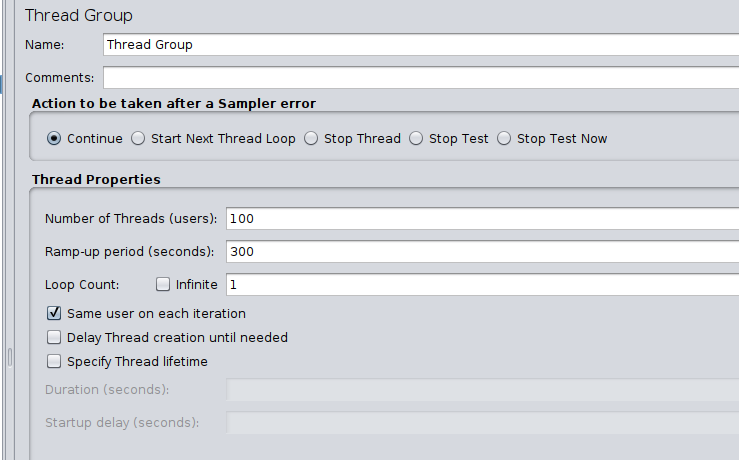 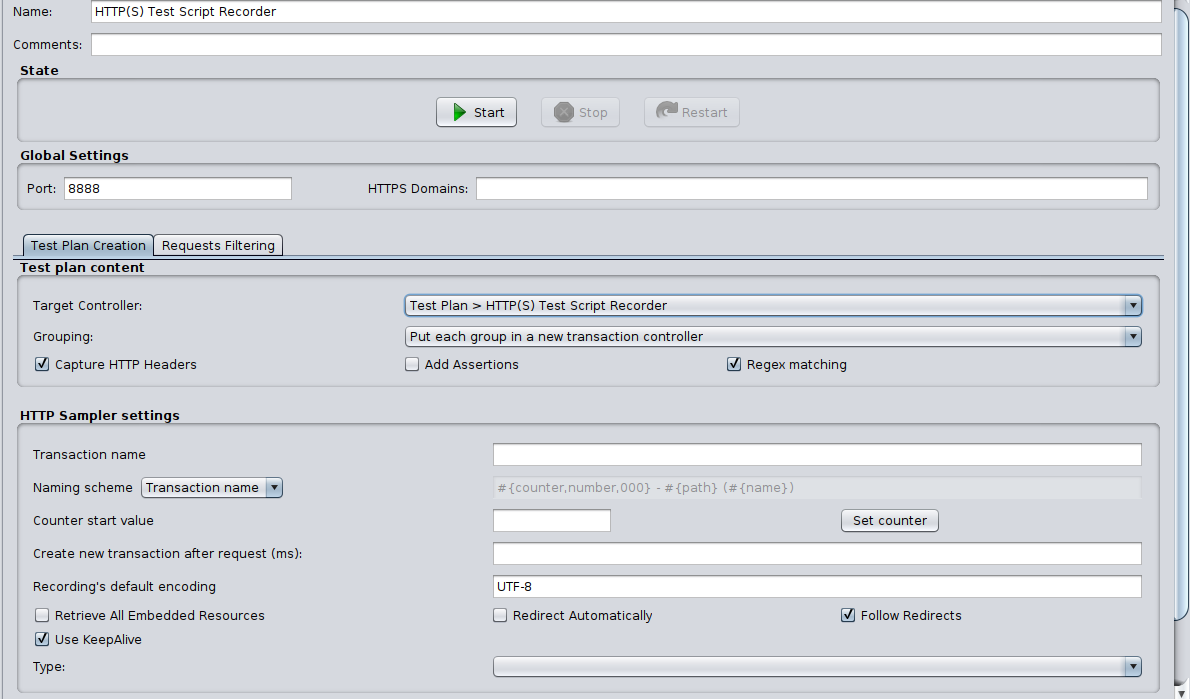 #04: I connected the mobile device with the system's IP address with Manual Proxy and started recording the actions. After I am done with the actions, I stopped the recording, and my results generated which looked like this:

#05: Now as my scripts are ready, I tapped on Run > Start to automate the recorded scripts with more number of users I had set up previously. The output of the same looked like this, while it was running:

The Run stopped after a while and still, the output looked the same (Blank). May I know where I lacked in my setup while running the script? I hope you all understood my setup.

You don't have any Samplers under the Thread Group you're running, I don't know where did they go, if you did everything that you were supposed to be doing you should get at least one HTTP Request sampler as the result of recording your mobile application traffic.

So presumably you need to copy all these children of the HTTP(S) Test Script Recorder to the Thread Group and given there are some HTTP Request samplers there - you should get something executed.

By the way, don't use JMeter GUI for anything but tests development and debugging, for example running test with 1-2 virtual users/loop for validation purposes is okay, but running 100 users load test may be "too much" for the GUI mode, you're supposed to be executing load tests using JMeter command-line non-GUI mode for running the tests

Not the answer you're looking for? Browse other questions tagged jmeter load-testing or ask your own question.