How to effectively test randomness in item ordering?

We have a function that introduces randomness in item ordering, e.g.:

For this scenario, there needs to be automated test, I am thinking:

But there is always a chance that the randomised order happens to be identical with the configured order, e.g.:

Is there any certain way to test against randomness?

The answer is: Isolate the randomness.

You can check this example from Dave Farley where isolated Time: https://www.youtube.com/watch?v=SuDIYk9GBpE&t=1872s

Separate the randomly sorting behavior from the displaying and from the entity definition, using polymorphism. 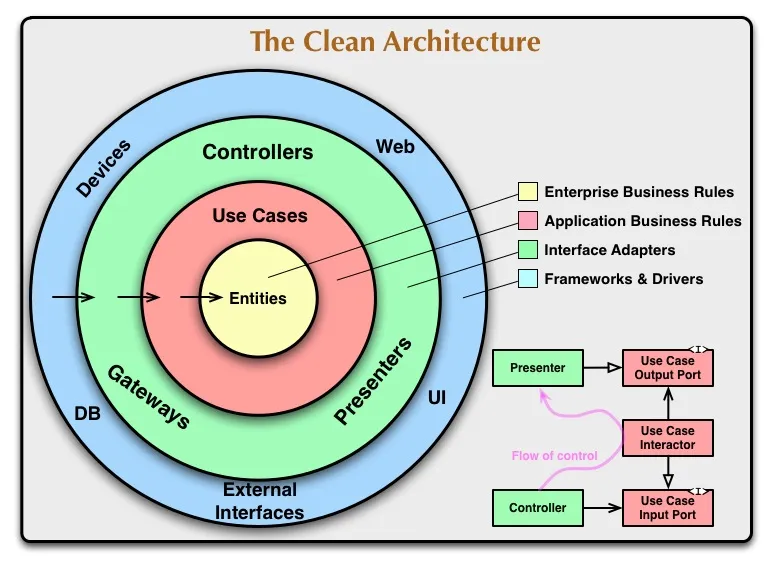 Then you can validate each one of these parts in isolation:

TLDR; Test randomness at the unit level using a Chi Test and then verify at the system level that the values properly propagate from the unit to the system.

By random you probably mean uniform distribution, that each value from a list have the same probability to be chosen.

To decide if something is uniformly distributed and have a meaningful result you need to collect enough samples and then do a mathematical statistical test, or simply eyeball them on a graph. The math is not too complicated, and deciding on "enough" is also simple but both belongs to math stackexchange, this could give you a starting point or here, but I suppose many languages have ready mathematical functions to help you with that, even Excel have a ready Chi Test function.

As to the practicality of such a test, collecting enough results on an end to end test would probably be too slow and cumbersome, the best would be to run a test that collect the chosen values at the unit level and verify randomness there

Not the answer you're looking for? Browse other questions tagged automated-testing test-strategy or ask your own question.

3
Is this system testing or end-to-end testing? How would I do system testing if it's not?
13
Random test data: How to do it right?
1
Selenium - Automated test with Random-ish data? Doable?
3
Need to validate a calendar application against invalid dates
3
How to test a dropdown that depends on the value in another dropdown
1
How do you design UI automated tests to pick alternative steps randomly in a flow?
1
How to automate software feature test coverage via tagging?
5
How to accelerate the release process by rethinking test automation