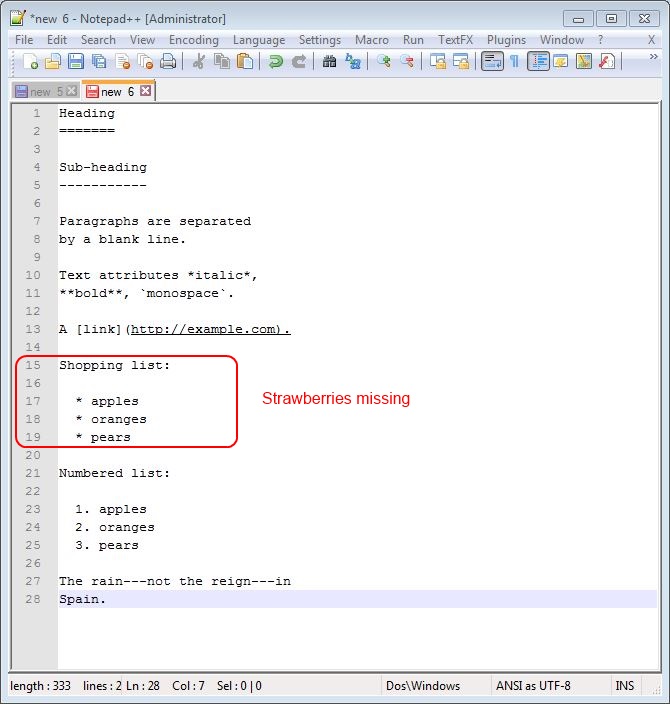 8
Any tricks to using Microsoft Word to build cross-referenceable requirements statements in test plan documentation?
8
Fixes hard to verify because of poor quality bug reports
5
Issue Tracking Spreadsheet... anything wrong with this?
3
Handling of Test Documents throughout Retests
8
Best guidelines to create images for bug reports in big testing team?
14
visualizing the chronology of a discovery process
4
Why would an external testing team find more bugs then an internal testing team?
7
How to link test cases back to the requirement (specification) document, and vice-versa
6
How do I deal with poorly documented bugs?