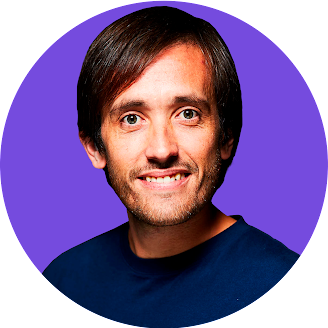 Ph.D. in Computer Science from the School of Computer UCLM Ciudad Real. He completed his degree in Computer Engineer at the University of the Republic in Uruguay. He has over 10 years of experience in consulting, research and testing related to the area of development. Since 2005 has participated in functional, automated and performance testing projects, as well as analyst, tester and project leader. Since 2008 is co-founder of the company Abstracta, which is dedicated to providing testing services and development tools that help to simplify software testing tasks, and in particular developed GXtest (a specific testing tool based on models used to automate tests in GeneXus environments) and Monkop (a monkey testing tool for mobile apps www.monkop.com). In 2014 he published the first testing book entirely in Spanish called "Introduction to Information Systems Testing". He is a collaborator in Nahual project (www.nahual.uy), a non-profit organization for social inclusion through the education in software testing.

We respect a laser-like focus on one topic.

All Questions Answers
Votes Newest
4 Automating test cases for COBOL programs [closed] Aug 7 '15
2 What are my options for generating a Selenium script? Aug 20 '15
1 How to specify mobile devices web-app to be tested for in the Requirements? Aug 22 '15
1 What high level operations should be tested on a page from Automation perspective? Aug 6 '15
0 What type of questions should be asked if I am taking an interview of QA / Testing Lead Aug 19 '15
0 Different testing approaches for different teams? Aug 6 '15
0 Performance test open source tool for desktop applications Aug 31 '15