Is an inverted test pyramid really an anti-pattern? 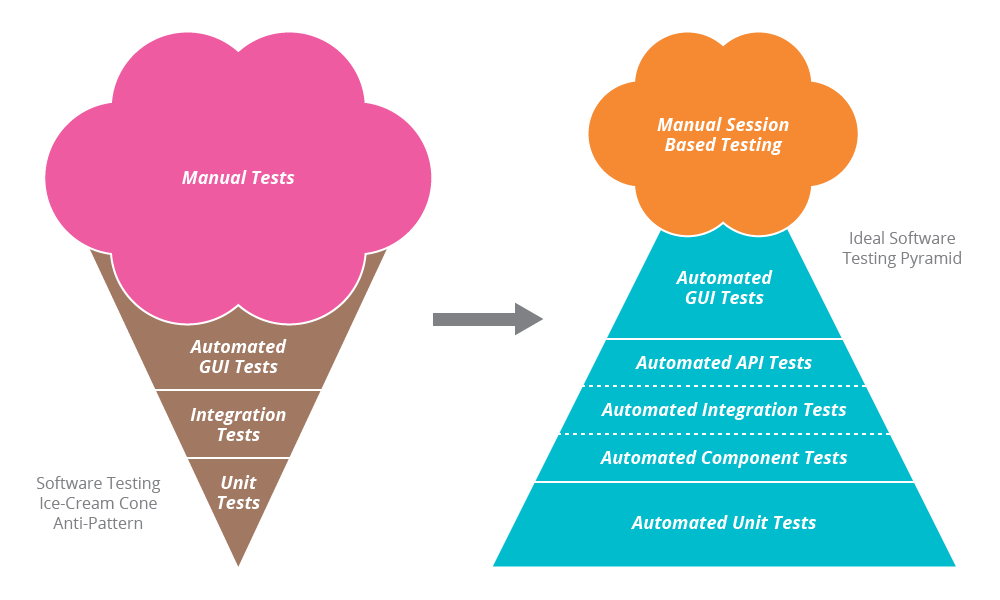 14
What could a QA engineer do when a project is in an early stage?
8
What to look for in code reviews / pull requests?
-1
Will number of bugs and number of tests KPIs improve quality?

13
Is Selenium's LoadableComponent a good solution as test design pattern?
6
How can I use causal loop diagrams to help me test?
15
Good strategy for automated regression where initial state can't be guaranteed or predicted
9
Resources on implementing a well-balanced test pyramid
3
Proper pattern for setting up tests of basic database operations
11
How to test a toaster? (interview question)
2
What is the typical test automation scenario where decorator Design Pattern can be applied?
4
Equal or different test data for higher test levels
3
High-level help desired in forming a plan of attack for testing of background "cleanup" tasks
1
Tool to track the testing pyramid state